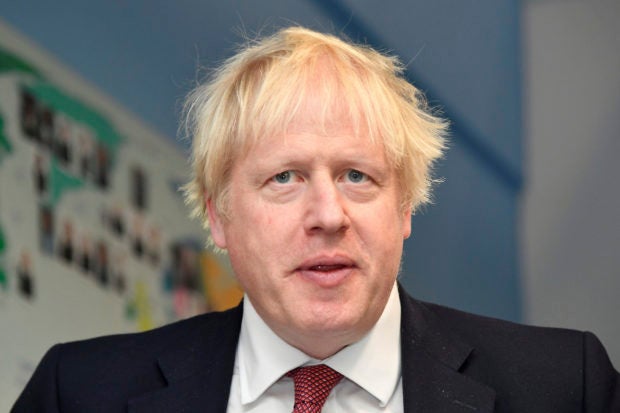 LONDON — A Scottish court has ruled that Prime Minister Boris Johnson’s decision to suspend the U.K. Parliament was unlawful, but did not order the suspension overturned.

A group of lawmakers is challenging the government’s decision to prorogue or suspend Parliament for five weeks until October 14 – just over two weeks before Britain is due to leave the European Union.

They argued Johnson is trying to evade democratic scrutiny.

Last week a court in Edinburgh rejected the challenge, but that was overturned Wednesday on appeal. /kga