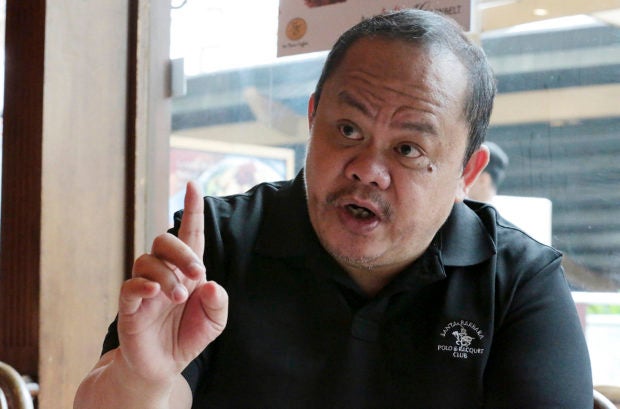 Speaking to reporters on Tuesday, the President said: “You know, frankly, I have not met nor talked to the guy. What prompted him for a change of heart? I really don’t know. I will be speculating.”

Sabio is the lawyer behind a communication with the International Criminal Court (ICC) against the Duterte administration’s brutal campaign against illegal drugs.

“So unless we get to talk and I get to ask him what the truth is, and he says he wants to testify, I will just say: ‘You just tell the truth,’” the President said. “If the truth favors Trillanes and all, fine.”

Sabio earlier said the camp of Trillanes had reached out to him if he would open to lawyer for the Bikoy case.

But the plan did not push through, according to Sabio, as he was offended after a member of Trillanes’s staff had to ask about his license.

“Bikoy” – that is, Joemel Advincula — claims to be the hooded man in the viral “Ang Totoong Narco-list” video series which accused the President’s family of being involved in the illegal drugs trade.

He later retracted and said some opposition figures were behind the videos as part of the plot to discredit the administration.

Sabio said he had no personal knowledge of Trillanes’s involvement in the alleged ouster plot, but he believed that the former senator was deeply involved.