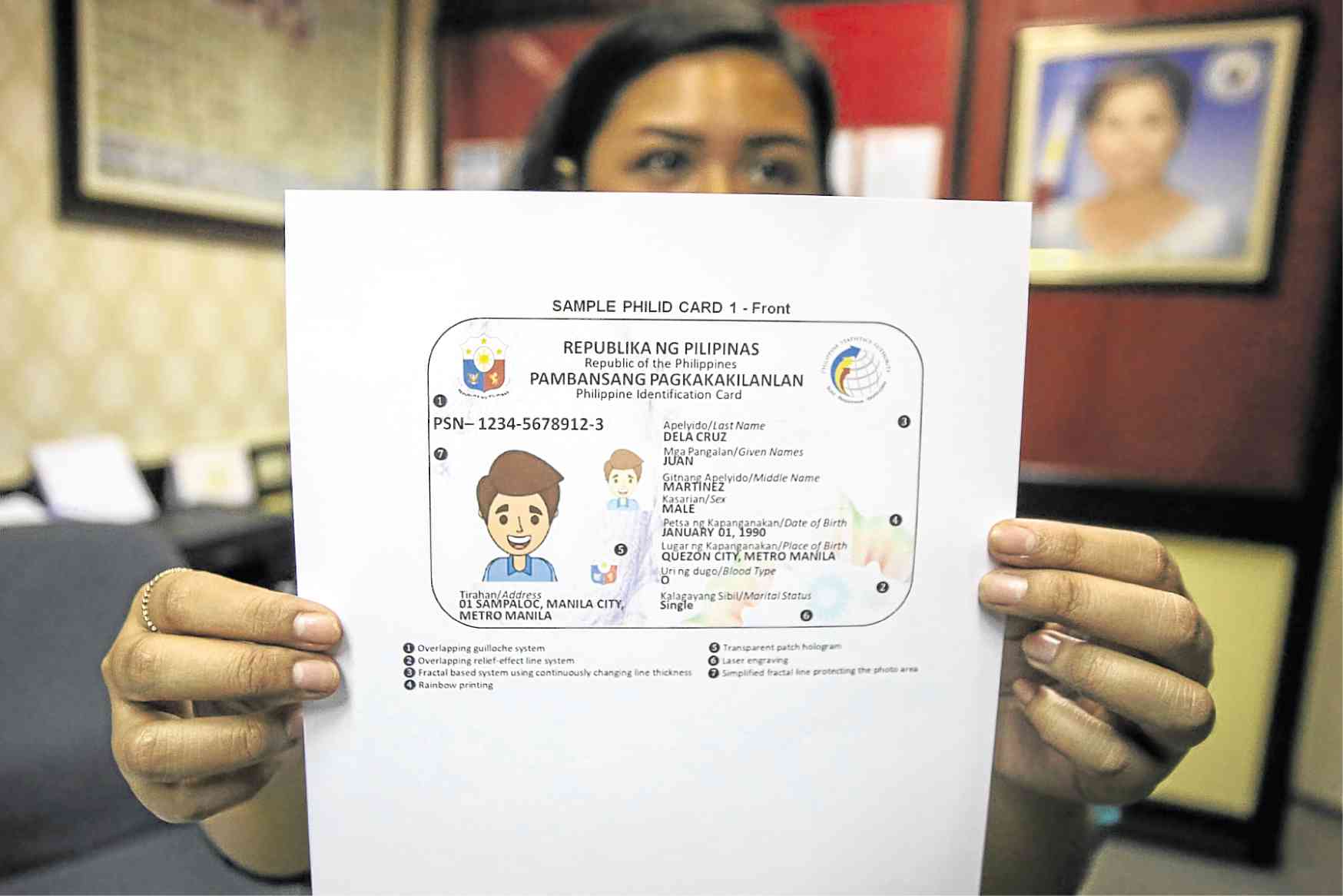 CITY OF SAN JOSE DEL MONTE, Bulacan, Philippines — This city, which hosts 700,000 informal settlers from Metro Manila, wants to be among the communities that will pilot a national identification system.

According to Bulacan Rep. Rida Robes, she has petitioned national government agencies to include San Jose del Monte to help them identify new residents in government low-cost housing projects so the city can plan for their needs.

Robes said the number of migrants made up about 70 percent of this city’s 1 million population, drawing security concerns for the local government.

She said the ID system would help the police screen criminals who may have transferred here along with those displaced from Metro Manila urban poor communities.

President Duterte signed into law the Philippine identification system (Republic Act No. 11055) in August 2018, which gathers all national ID cards used by citizens to transact with the government for permits and services under a single data system.

The city began taking in migrants in 1965 through the Sapang Palay housing communities composed of squatters displaced from Tondo, Manila.

Fifteen more relocation sites have since been put up in San Jose del Monte that account for the increased population. But city services have not been able to cope, beginning with a police force of only 129, Mayor Robes said.

To address information gaps, Mayor Robes asked the city council to pass a resolution requiring apartment owners to submit profiles on their tenants.

The city government also directed the 59 village councils to enforce a moratorium on shelter programs for urban poor families to give the local government time to address its existing migrant population.

Mayor Robes said the city expected to benefit from a perceived shift in investments from Metro Manila to Bulacan, owing to ongoing efforts to decongest the metropolis. —Carmela Reyes-Estrope