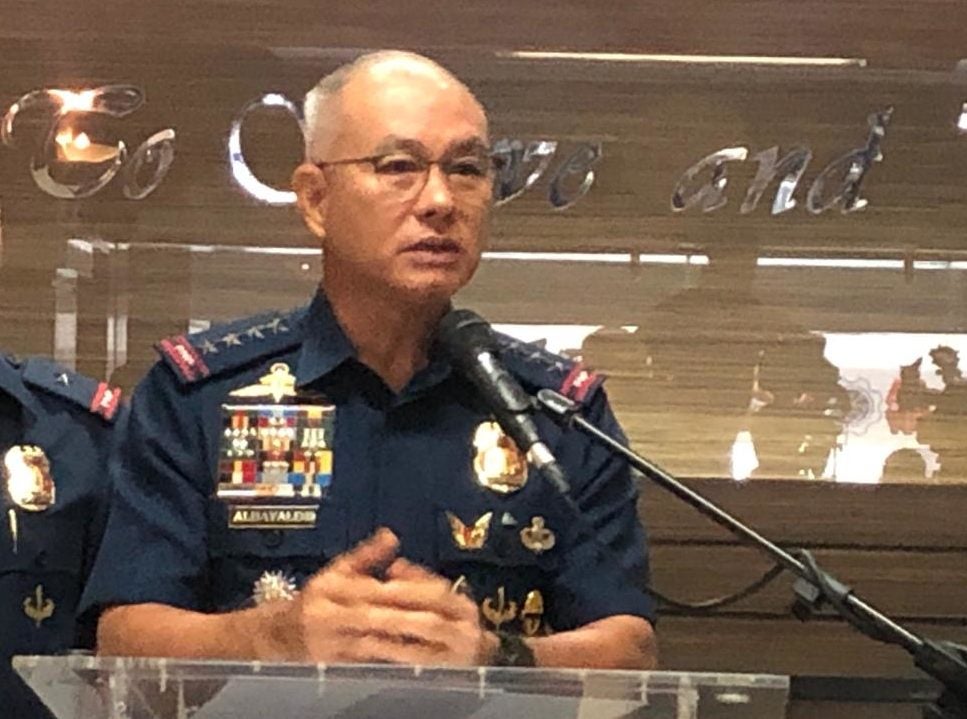 MANILA, Philippines — The Philippine National Police (PNP) on Tuesday, Sept. 10,  urged media companies and workers to report any threat against them after a recent attack on a tabloid printing plant.

“To our media practicioners, if they think there’s a threat before against them or against their company, please let us know,” said PNP Chief Oscar Albayalde, speaking in Filipino, at a press briefing in the PNP headquarters in Camp Crame.

“If they have a suspect or person of interest or motive, please let us now so we can prevent these things,” he said, referring to the arson attack on the printing plant of tabloid Abante News in Paranaque City on Monday, Sept. 9.

Albayalde said police have yet to determine the identity of the suspect behind the attack as the investigation is still ongoing.

“They don’t have a suspect yet. They don’t have a lead if this is an inside job or not. There’s no motive or person of interest yet,” he said, quoting a report by National Capital Region Police chief Brig. Gen. Guillermo Eleazar./tsb