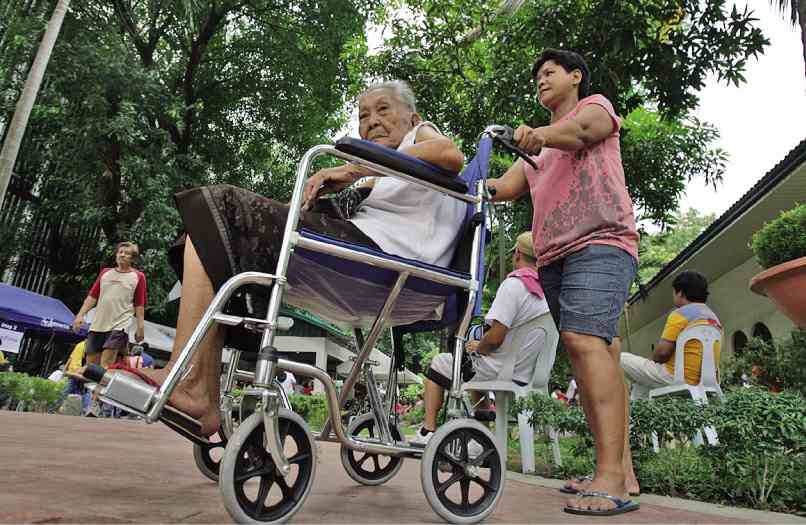 MANILA, Philippines – Senator Francis Pangilinan wants Filipino senior citizens who are not receiving pension to get P1,000 per month.

Under Senate Bill 259, Pangilinan is proposing for the current Republic Act 9994 or the Expanded Senior Citizens Act of 2010 to be amended.

The proposed amendments include increasing the monthly pension from P500 to P1,000 as well as the inclusion of all senior citizens, not only indigent seniors.

The senator argued that the P500 monthly pension of senior citizens is no longer enough, underscoring that the last amendment of the law happened nine years ago in the year 2010.