3 dead, 4 injured as bus falls off hill in Zamboanga Sibugay 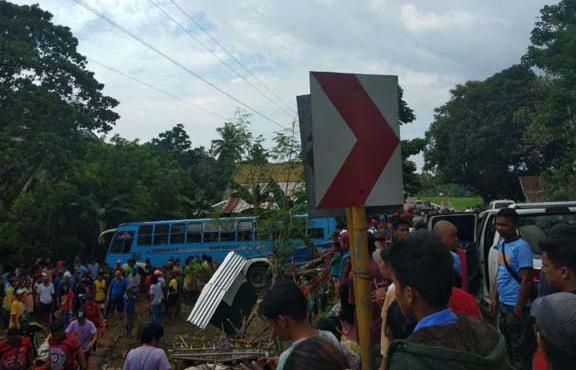 PAGADIAN CITY, Zamboanga del Sur, Philippines — Three people died and four others were injured as a bus fell off a hill in Alicia town in Zamboanga Sibugay Saturday morning, Sept. 6.

Capt. Abdullah Jamiri, chief of the Alicia Municipal Police Station, said that the Lizamay Express bus, driven by Moriel Andico, with 45 passengers, was traveling from Olutanga town to Zamboanga City when its engine conked out while negotiating a hilly portion of the national highway.

Andico then lost control of the vehicle, sending it off the road towards the hillside, running over crops.

By the time the bus stopped, three passengers had died of severe injuries while four others suffered bruises. 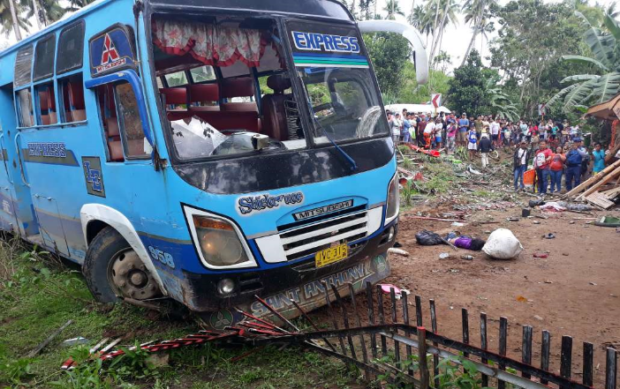 They were taken to the Lanchita Medical Hospital in nearby Imelda town for treatment.

The bus driver was taken into custody by the Alicia police.