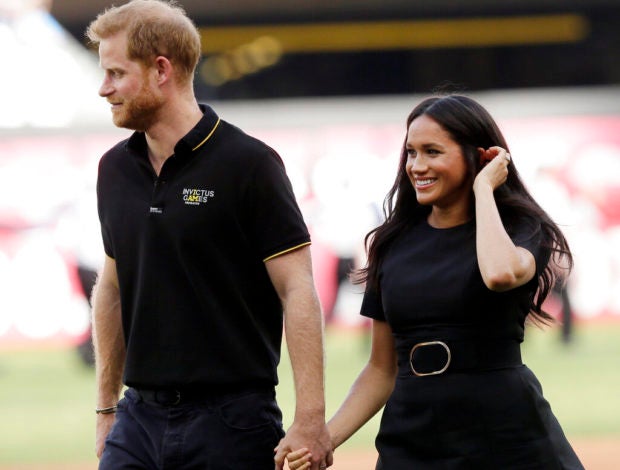 Buckingham Palace released details Friday, Sept. 6 of the trip by Harry, Meghan and their son Archie, who was born in May. Image: AP Photo/Tim Ireland, file

LONDON — Representatives for the British royal family say Prince Harry will get to see the legacy of his late mother’s humanitarian work in Angola during a fall trip to southern Africa.

Buckingham Palace released details Friday of the trip Harry is taking with his wife, Meghan, and their infant son Archie, who was born in May.

The itinerary has Meghan and Archie staying in South Africa for the entire Sept. 23-Oct. 2 trip. Harry also plans to go to Angola, Malawi and Botswana.

Harry’s private secretary, Sam Cohen, said that while in Angola the prince will see land mine clearing work that has continued long after Princess Diana brought worldwide attention to the problem. She died in 1997.