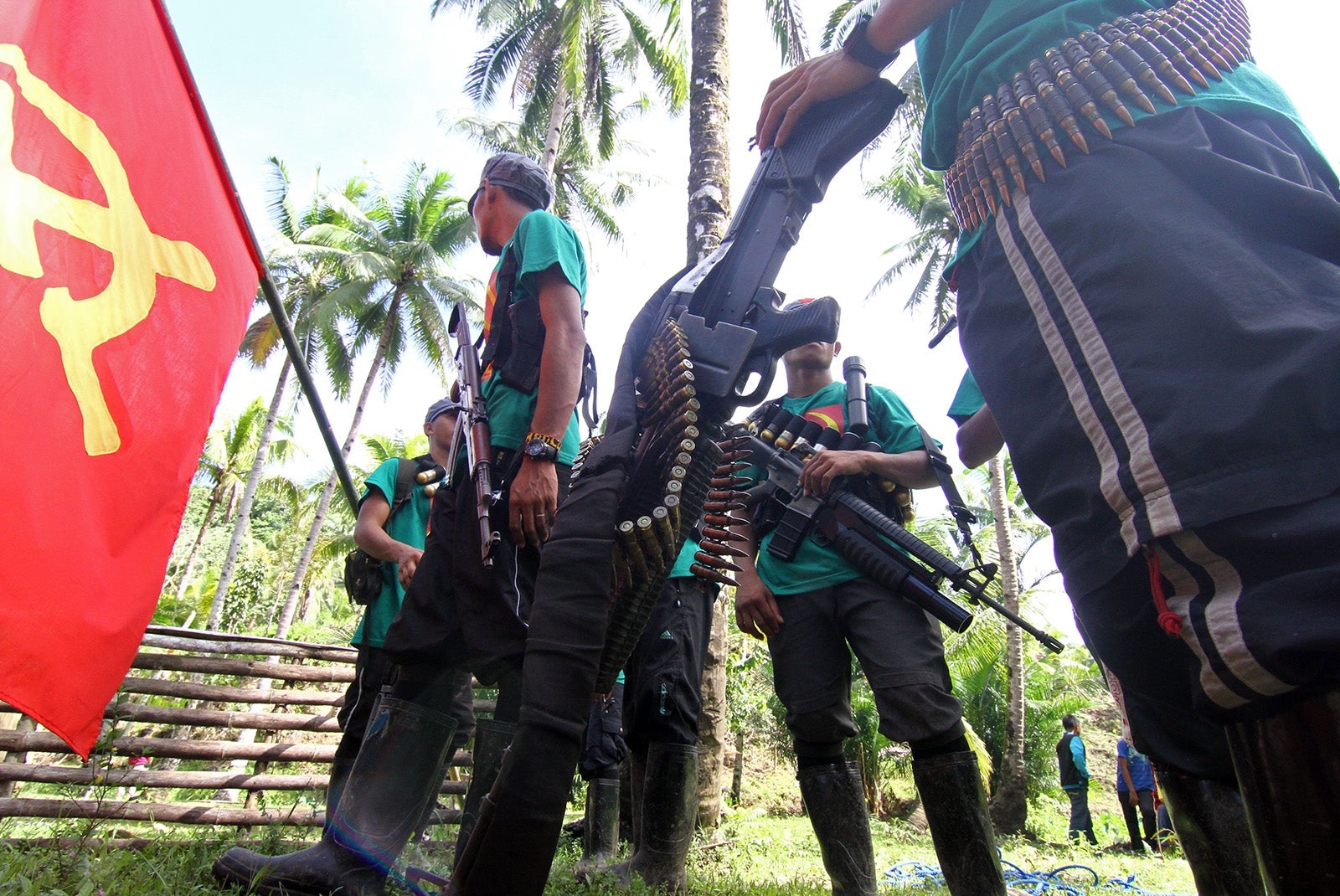 LUCENA CITY—The Communist Party of the Philippines (CPP) and its armed wing, the New People’s Army (NPA), have been declared “persona non grata” (unwelcome or unacceptable) in Quezon province, once considered as a stronghold of Maoist-inspired guerrillas in Southern Tagalog.

The declaration was made by the provincial peace and order council in a meeting attended by Gov. Danilo Suarez and officials of the provincial and local governments, police and military on Sept. 4.

A statement issued by the Quezon Public Information Office said the influence of communist guerrillas in the province had dramatically decreased.

Gapay said the recruitment of the NPA in schools “is a complex problem that needs a comprehensive, multistakeholder response.”

“Protecting the youth is a shared responsibility. We need the support and cooperation of all stakeholders, including teachers and parents … to put an end to this deceptive and destructive acts of the communist group,” Gapay said in a statement.

The military has been tasked to implement the “Ugnayan sa Paaralan” and “Youth Leadership Summit” programs in Southern Tagalog and Bicol regions to heighten public awareness on the communist recruitment of young people.

NPA rebels operating in Southern Luzon had become “easy targets for government forces” after they were unmasked by rebel returnees and spies in the revolutionary movement, according to Lt. Col. Dennis Cana, Solcom public information officer.

“With the flood of rebel returnees, we have lots of additional information from them that help us in our validation [of rebel identities],” Cana said.

As of the second quarter of 2019, 385 rebels have been operating in Southern Tagalog and 314 others in Bicol, Solcom records showed. —DELFIN MALLARI JR.