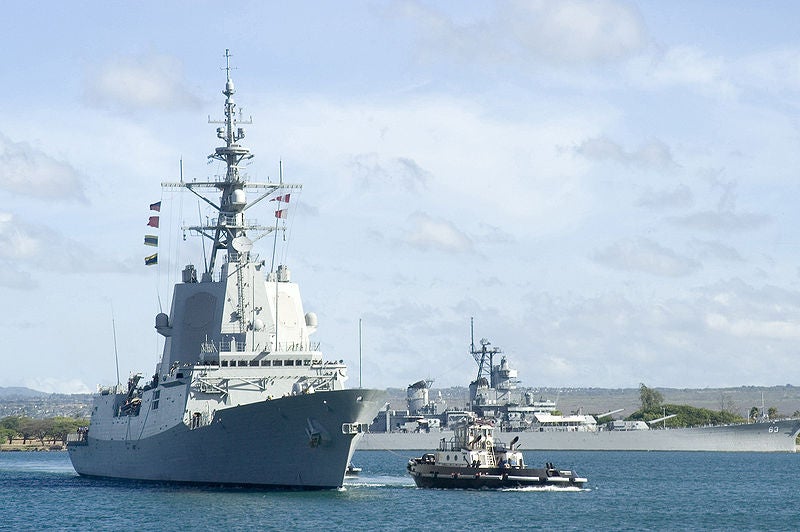 According to Roxas, after the visit, the 200-man Spanish Navy contingent, headed by Cmdr. Antonio Gonzalez del Tanago de la Lastra, will set sail for Baler Bay to commemorate the 500th anniversary of the first circumnavigation of the globe by Ferdinand Magellan and Juan Sebastian Elcano and the arrival of Spain in the Philippines. —JEANNETTE I. ANDRADE