Lacson: Why the rush to free convicts? 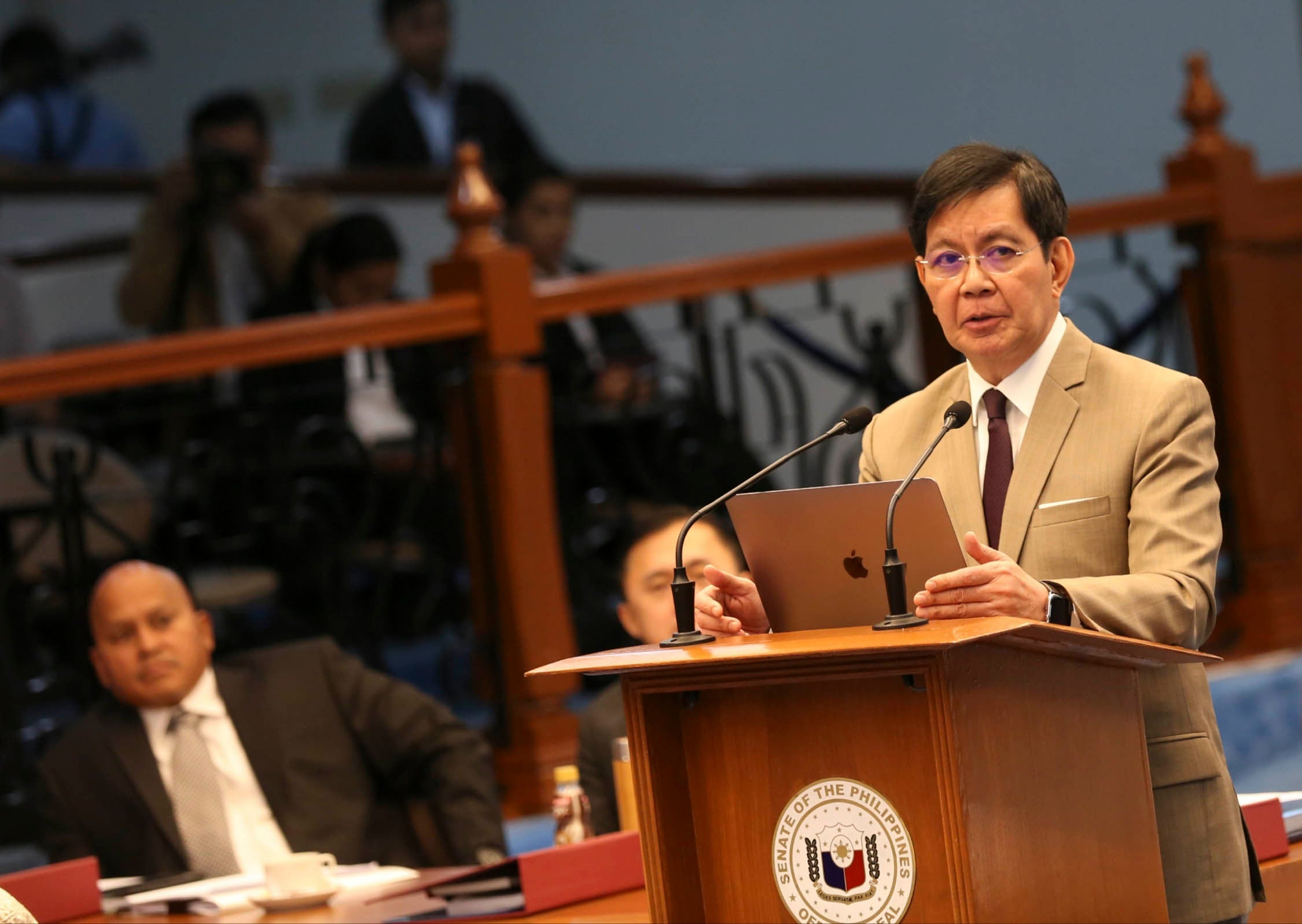 Sen. Panfilo Lacson on Thursday questioned why the Bureau of Corrections (BuCor) was in a rush to release, all in one day three weeks ago, 44 heinous crime convicts, including three men originally sentenced to death for the 1997 rape and killing of the Chiong sisters in Cebu.

BuCor officials had no answers that satisfied the former national police chief.

Corrections Technical Chief Supt. Maria Fe Marquez admitted signing the release orders for Josman Aznar, Ariel Balansag and Alberto Caño, who were among seven men convicted in the rape and murder of Marijoy and Jacqueline Chiong.

Their 2004 death sentence was commuted after capital punishment was abolished in 2006.

Marquez said she was directed to sign the memorandums to release the three and 41 other men on Aug. 16 based on good conduct time allowance on behalf of BuCor chief Nicanor Faeldon, who was then visiting Sablayan Prison and Penal Farm in Occidental Mindoro province.

Signing these documents was not part of her regular duties and she just received instructions to do so that day, Marquez said on the third day of Senate hearings on the good conduct law, or Republic Act No. 10592.

Lacson wondered why Faeldon did not wait until he had returned to Manila to sign the documents himself.

“Was there such a hurry that pronto, Aug. 16, the memoranda had to be signed?” he asked Marquez. “What’s so special about the 44 [prisoners] that you had to stay behind and sign the documents on that particular day? … What is the urgency? That is my question.”

Marquez said she might be charged with arbitrary detention if she did not sign the release papers.

But Lacson told her that arbitrary detention only applied to people under arrest, not convicts.

He also said Marquez could be referring to convicts whose release were being delayed after their sentences were deemed served due to good conduct time deductions.

Marquez related that before that day, there were people going to her house asking for release orders.

“If I will have malice in mind,” Lacson responded, “I could only think of one thing. They are demanding. Why?”

BuCor legal division chief Fredric Santos said the lawyer for the convicts in the Chiong case had written about their case to Faeldon, who referred the matter to him.

He then forwarded the letter to the document section staff for them to check whether the convicts were qualified for good conduct time allowance.

On Wednesday, President Duterte fired Faeldon for disobeying his order not to release heinous crime convicts.

He also ordered all 1,914 heinous crime convicts released on good behavior to surrender in 15 days or be hunted down as fugitives.

In Cebu City, Thelma Chiong, the mother of the Chiong sisters, said she was “happy with the President’s move” but disagreed with his 15-day grace period.

She urged Aznar, Balansag and Caño to turn themselves in. “Surrender now or face tokhang (be killed),” Chiong said.

“For now, we can’t do anything about it because they were already released from prison. All we have to do is to wait and see. But I want to tell them that you cannot hide forever,” she added.

On Thursday, Chiong met officials of the Cebu City Police Office and the Criminal Investigation and Detection Group in Central Visayas, urging them to arrest the three men and to ensure that the authorities would still be able to recognize them because their facial features had changed since they were last seen in public during the trial.

Police Col. Gemma Vinluan, director of the Cebu City Police Office, said the three convicts had not yet returned to Cebu and may still be in Manila.

Vinluan said she would check with the immigration bureau whether the three were still in the country and request a hold departure order if they were.

Chiong also urged the government and the senators to file corruption charges against Faeldon, alleging he made money as BuCor chief. —WITH  REPORTS FROM ADOR VINCENT MAYOL AND DALE G. ISRAEL