No ‘foot-dragging’ in Marcos poll protest vs Robredo — CJ Bersamin 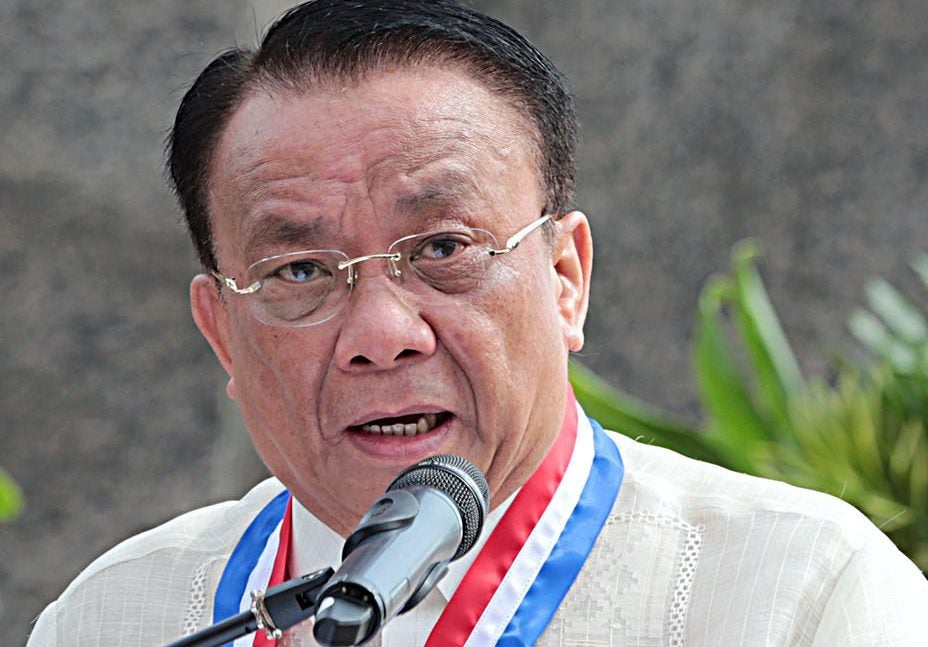 “What was on the minds of all the members of the PET [is] to do away with this case, to resolve this case in the earliest possible time,” Bersamin told reporters at a press conference.

Marcos’ poll protest was filed before the PET, whose members are justices of the Supreme Court, on June 29, 2016. However, there was no indication that the PET will wrap up the proceedings anytime soon.

“We are aware that the public may be uneasy about our foot-dragging, but it is not really foot-dragging if you would know the effort that we have expended in the revision process. This is a combination of a protest as well as a variation of protest,” said Bersamin.

“I know the impatience of the public about this case of the Vice President being protested but we should also be careful of what we do here because the credibility of our processes as well as the political system here is at stake so we are doing it slowly but we are doing it with sufficient speed,” he added.

Bersamin said to the public, the proceeding may be slow “but actually we are already fast. Even if there is a perception is that there is delay, we are doing our share from within, reminding each other and not just the ponente of the need for results. We do not say that these results should come tomorrow or in the next month. It all depends on how we process the protest.”

Under the PET rules, they need to count the votes in the three pilot provinces Camarines Sur, Iloilo and Negros Oriental. They have also brought in revisors and three commissioners to go through the clustered ballot boxes from the 2016 elections.

Bersamin said they are expecting a “voluminous report” from Associate Justice Alfredo Benjamin Caguioa on the result of the preliminary revision of ballots on the three pilot provinces covering Marcos’ protest.

After the PET finishes its recount in the pilot provinces, it will decide whether or not to proceed in the vote revision on 39,221 clustered precincts covering 27 provinces and cities identified in Marcos election protest.

“His submission is a prelude to the action of the Court on whether to proceed to the other aspects of the case,” the Chief Justice said. /je