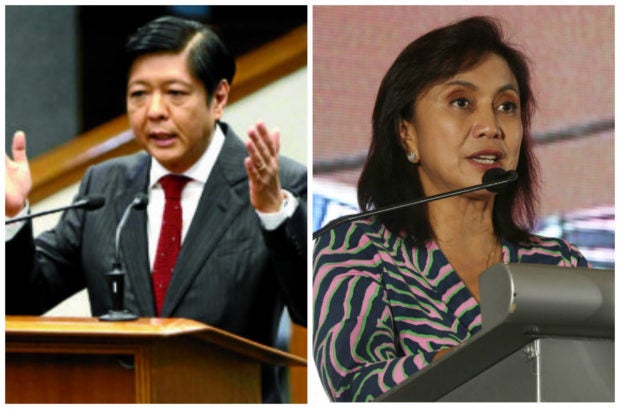 In her urgent motion last June, Robredo told PET that there is a need for the tribunal to resolve all the pending incidents as she claimed her lead against Marcos even increased by more than 15,000 votes after the revision, recount and re-appreciation of the ballots in the three pilot provinces of Iloilo, Negros Oriental and Camarines Sur where Marcos earlier said he can prove that irregularities marred the conduct of the 2016 elections.

“Without pre-empting the resolution of the Honorable Tribunal, the result of the revision, recount and re-appreciation of the ballots clearly confirm the victory of protestee Robredo,” the urgent motion said.

But the PET, in its recent ruling, said Robredo’s computation after revision, recount and re-appreciation where she claimed has confirmed her victory is still “speculative.”

“The Tribunal has yet to complete the proceedings following Rule 65 the 2010 PET rules, which entails judicial recount, revision and appreciation of the votes cast in protestant’s [Marcos’] pilot provinces,” the PET said.

“The figures submitted by protestee [Robredo] are merely speculative. In arriving at the figures, protestee presumes that all her claims will be admitted by the Tribunal. This premise is fundamentally flawed as the Tribunal is still in the process of appreciation of the revised ballots and ruling on the negative objections and claims made by the parties thereon,” the PET explained.

It pointed out that the final tally has yet to be completed and released “thus, the Court resolves to deny protestee’s motion on the ground of prematurity.” /je