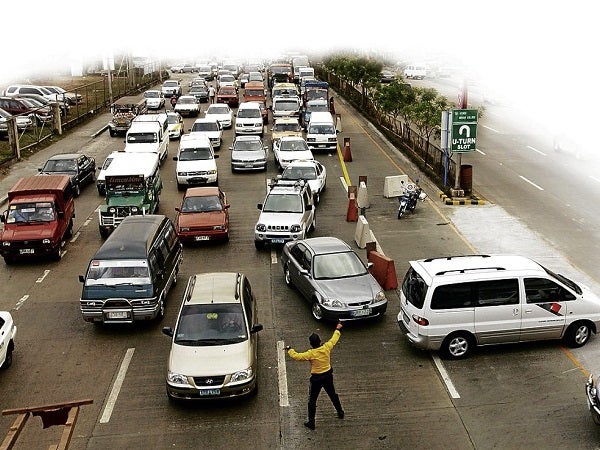 Marikina Mayor Marcelino Teodoro met with MMDA East Sector representatives on Monday to on how they would carry out the plan.

“Marikina is committed as an auxiliary force in terms of equipment, personnel, in case of vehicular accidents, stalled vehicles along Marcos Highway and along Katipunan area,” Teodoro said in a statement.

“That’s our commitment to your personnel. All we need is close coordination,” Teodoro added in Filipino.

However, Teodoro clarified that the traffic authority will still supervise operations, adding that Marikina enforcers will only help in manning the traffic in the said highly-congested roads.

Teodoro added that the local enforcers will help in clearing illegally parked vehicles in Marikina. The local government will also help in providing signages that the MMDA needs.