Spinner dolphin latest to be washed ashore dead in Bicol 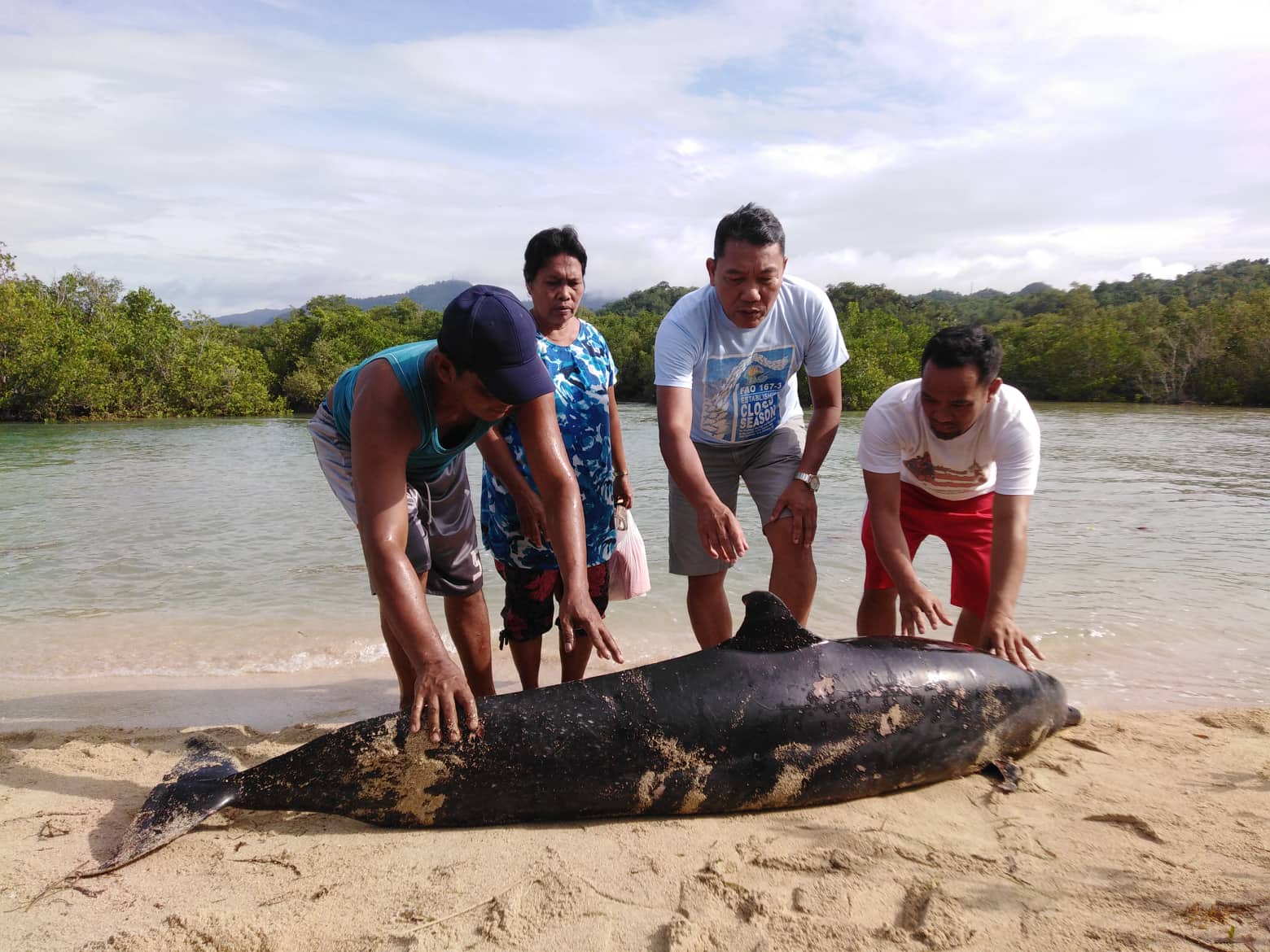 LEGAZPI CITY – A dead spinner dolphin was washed ashore in the town of San Andres, Catanduanes province on Tuesday (Sept. 3), according to the Bureau of Fisheries and Aquatic Resources (BFAR).

A necropsy, or autopsy for animals has yet to be conducted to determine the cause of death of the dolphin, according to Nonie Enolva, BFAR Bicol spokesperson

The dolphin was already found decomposing at the coastal village of Palawig around 6 a.m.

Enolva said the dolphin was the eighth sea creature washed ashore in Bicol this year.

He blamed wanton waste disposal, illegal fishing and net entanglement as some of the causes of death of marine animals.

Marine animals found beached on shores in Bicol areas had been found to have had “human interaction”.

In August, an emaciated pygmy sperm whale died in the town of Del Gallego, Camarines Sur province while a wounded pilot whale with ropes around it was found dead in the town of Batuan, Masbate province.

Spinner dolphins are classified as needing protection from hunting, habitat destruction and over exploitation of marine resources. Rey Anthony Ostria/tsb