Iloilo lagoon closed to tourists for a month to allow recovery 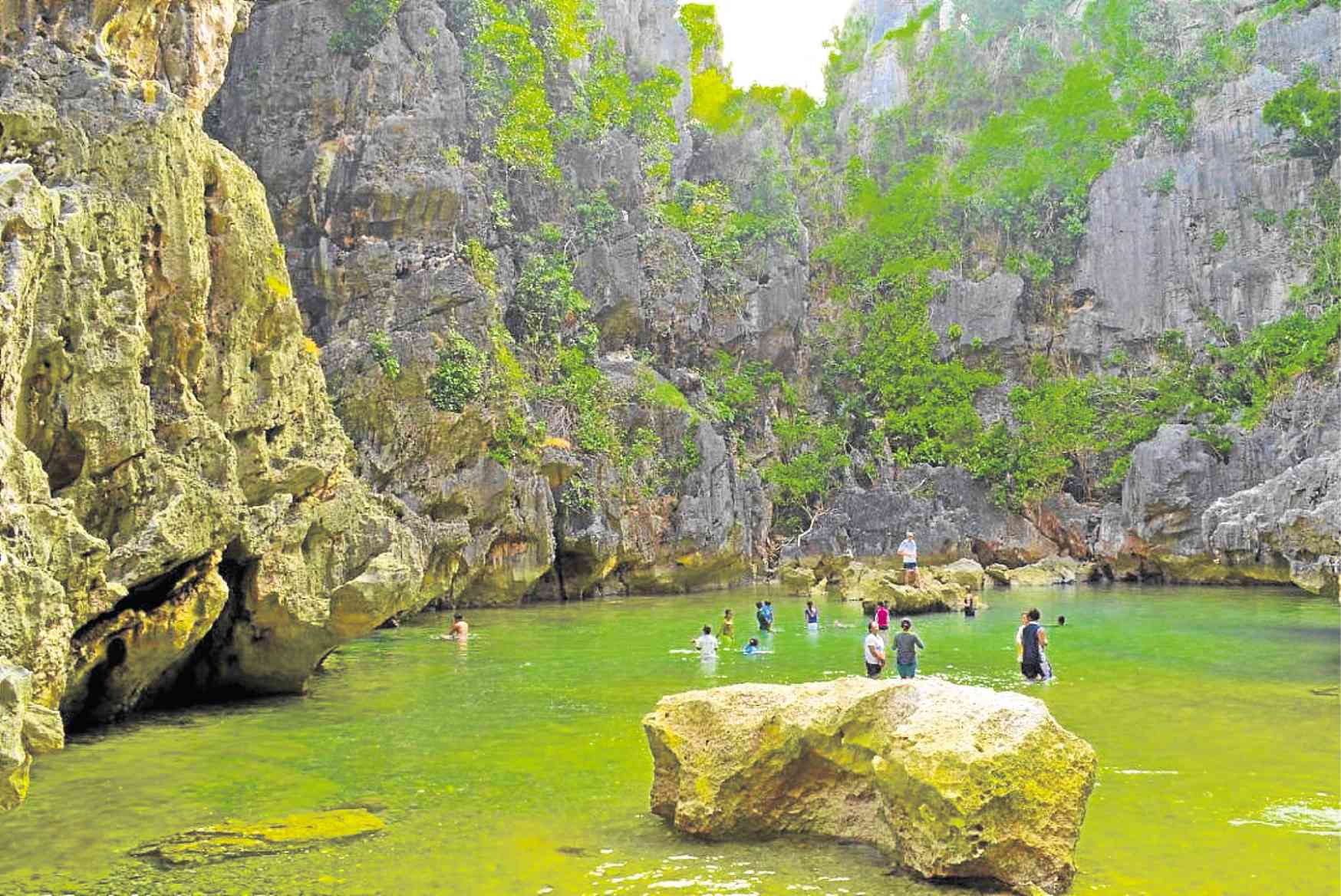 POPULAR SPOT Tourists never miss a dip in the saltwater Tangke lagoon when they visit Gigantes Islands in Carles, Iloilo. The local government, however, closed the popular spot this month to allow the area to recover from the surge of visitors. —IAN PAUL CORDERO / CONTRIBUTOR

ILOILO CITY, Iloilo, Philippines — Tourists will be temporarily barred from visiting the Tangke lagoon, a popular destination in the northern part of Iloilo province, as local officials undertake measures to preserve the area.

Mayor Siegfredo Betita of Carles town, through an executive order, said the saltwater lagoon would be closed to the public from Sept. 1 to Sept. 30 “to protect and preserve [its] natural beauty and to assist the natural recovery of the [site].”

Betita said the closure was also a safety measure for tourists, amid the prevailing southwest monsoon (“habagat”), which could enhance waves and rain.

The lagoon in Barangay Gabi is part of the Gigantes group of islands, one of the top tourist drawers of Iloilo due to its pristine white sand beaches and coves, rock formations and clear waters.

Gigantes includes 10 islands, the biggest of which are Gigantes Norte and Gigantes Sur that have two villages each. Aside from the Tangke lagoon, the popular destinations in the area are the Bantigue sandbar, Antonia beach and Cabugao Gamay Island.

An ideal destination for island-hopping, Gigantes also draws tourists due to the folklore that 2.74-meter-tall (9 feet) inhabitants once roamed and lived on the islands. Residents would show visitors large wooden coffins found on the island that they said were used by its early settlers.

Its name, which means “Island of the Giants,” is derived from the folklore. 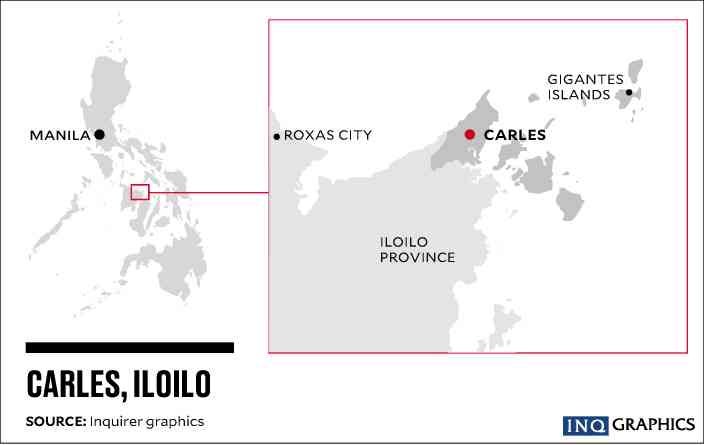 The lagoon was also closed in previous years as local and provincial officials struggled to manage the influx of visitors in recent years.

The group of islands can be reached after a more than two-hour boat ride from Estancia or Carles towns. —Nestor P. Burgos Jr.