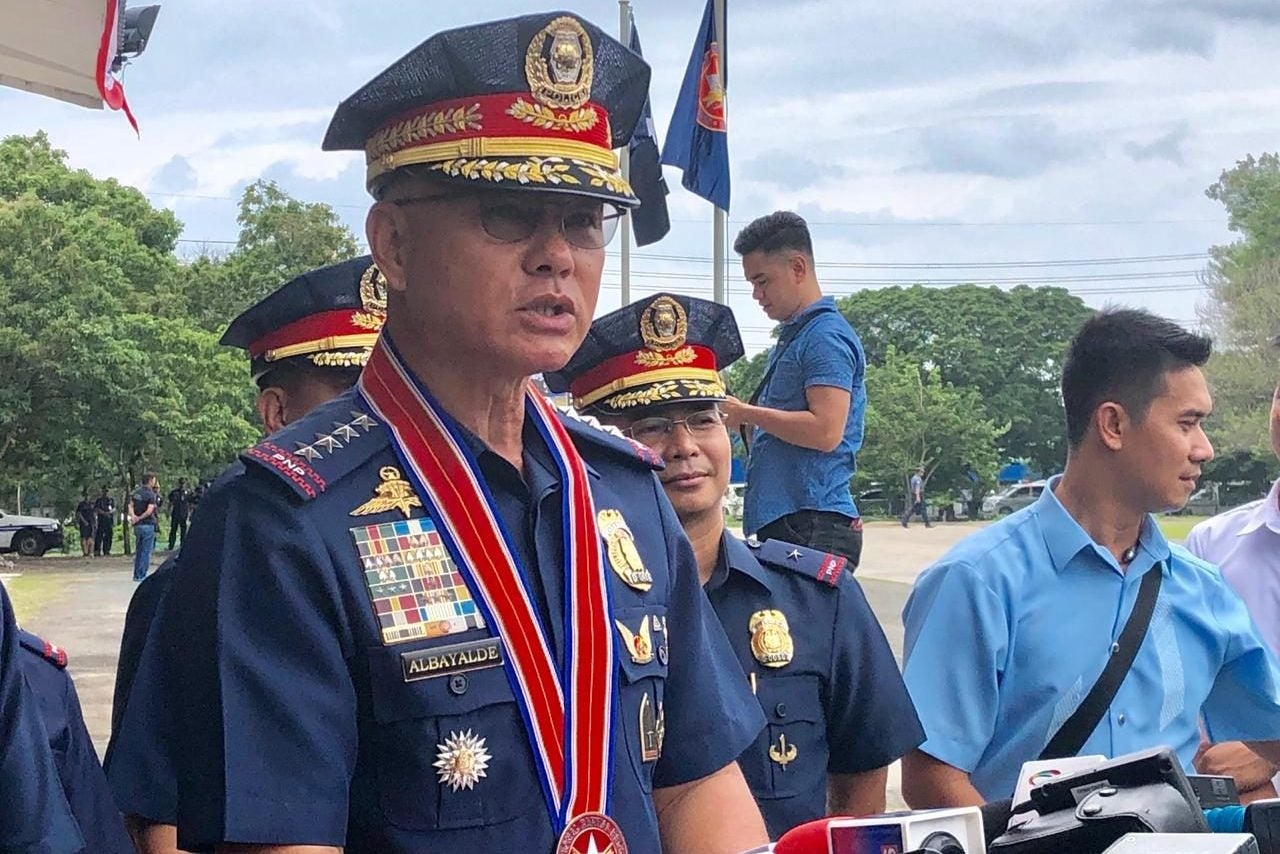 MANILA, Philippines — The Philippine National Police (PNP) said Monday it can conduct warrantless arrest on convicts who were earlier freed due to their good conduct if the Department of Justice (DOJ) revokes its order allowing their release.

“These persons were convicted by the court to serve prison sentence for their crime. Should there be any nullification or invalidation of their early release from prison, these convicts will be treated as fugitives from justice, thus warrantless arrest is applicable,” PNP chief Gen. Oscar Albayalde said in a press briefing at Camp Crame in Quezon City.

“They can be re-arrested kung magkaroon ng order coming from the DOJ na i-invalidate nila ‘yung previous decision at kailangan nilang bumalik sa BuCor (Bureau of Corrections) (if the DOJ issues an ordering invalidating its previous decision and they have to go back to BuCor),” he also said.

According to BuCor, a total of 1,194 convicts for heinous crimes were among the 22,049 prisoners who have been released after their Good Conduct Time Allowance (GCTA) have been recomputed since the Republic Act 10592 was signed into law in 2013.

RA 10582 mandates the shortening of prison sentence of inmates as a reward for showing good conduct while serving jail time.

“Admittedly, we are deeply concerned over the release of convicts especially those convicted of heinous crime such as rape, murder, and drug trafficking,” said Albayalde.

He said he prefers that the former inmates voluntarily go back to BuCor should the DOJ revoke its order, but admitted that most of them may not consider this move.

According to Albayalde, the PNP is also ready to deploy tracker teams to assist BuCor in accounting for these former inmates if it will be necessary to recall them.

“We are closely monitoring developments on this matter and will be guided accordingly by orders and issuances from higher authorities. To ensure inter-agency coordination, we will designate a liaison officer with the Department of Justice and BuCor,” he said.

The PNP chief also pointed out that there are still no established protocols requiring BuCor to inform the PNP of the release of convicts under the GCTA law.

“We believe this is an important aspect of monitoring when the released convict is reintegrated into society and goes back to the community,” he added. /je