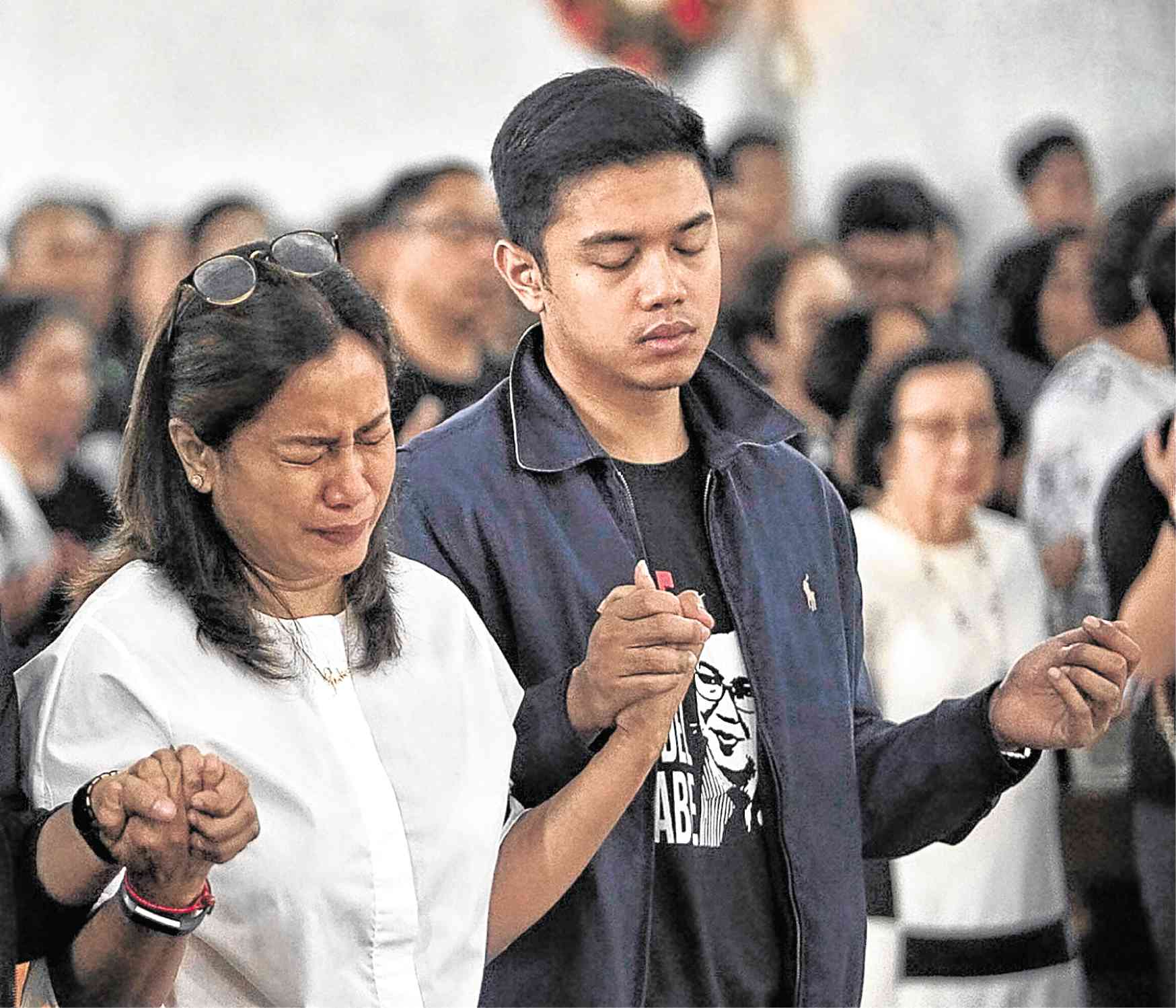 SEEKING JUSTICE Gertrudes Batocabe (left), widow of Ako Bicol Rep. Rodel Batocabe, and her son, Justin, say they will not stop until the family gets justice. —PHOTOS BY MARK ALVIC ESPLANA

LEGAZPI CITY, Albay, Philippines — For the members of the family of slain Ako Bicol Rep. Rodel Batocabe, the possible temporary freedom of former Mayor Carlwyn Baldo of Daraga, Albay, would be “like a death sentence” to them and witnesses to the December 2018 murder.

Baldo, the alleged mastermind in the gun attack that killed Batocabe and his security escort last year, was allowed to post bail by the Regional Trial Court Branch 10 in Legazpi City on Friday. The court has set a bail amount of P3 million for each of the two counts of murder Baldo is facing or a total of P6 million.

Batocabe was running against Baldo in the Daraga mayoral race when he was killed during a gift-giving activity in the town on Dec. 22 last year. Also slain in that gun attack was Batocabe’s security aide, Police Senior Master Sergeant Orlando Diaz.

Baldo had denied involvement in the murder of Batocabe, saying he was being blamed because he was a “convenient scapegoat.”

Lawyer Justin Batocabe, son of the slain lawmaker, on Sunday said Baldo’s impending temporary release was “unacceptable” to his family.

Justin said his family would ask the court to reconsider its decision. “I hope the judge’s mind would change [so] Baldo [would stay] behind bars,” he said.

“We are very sad, very depressed at this decision. Of course, we are very afraid that the mastermind of my father’s murder will be out and about,” Justin said.

He said he not only feared for his family’s safety but also for the “security of our witnesses and the evidence.”

“There were illegal guns confiscated [from Baldo’s house and] we fear for our lives and [for] the lives of our witnesses … the decision is really a death sentence on [our] quest for justice,” he said, noting that they would seek protection from authorities. 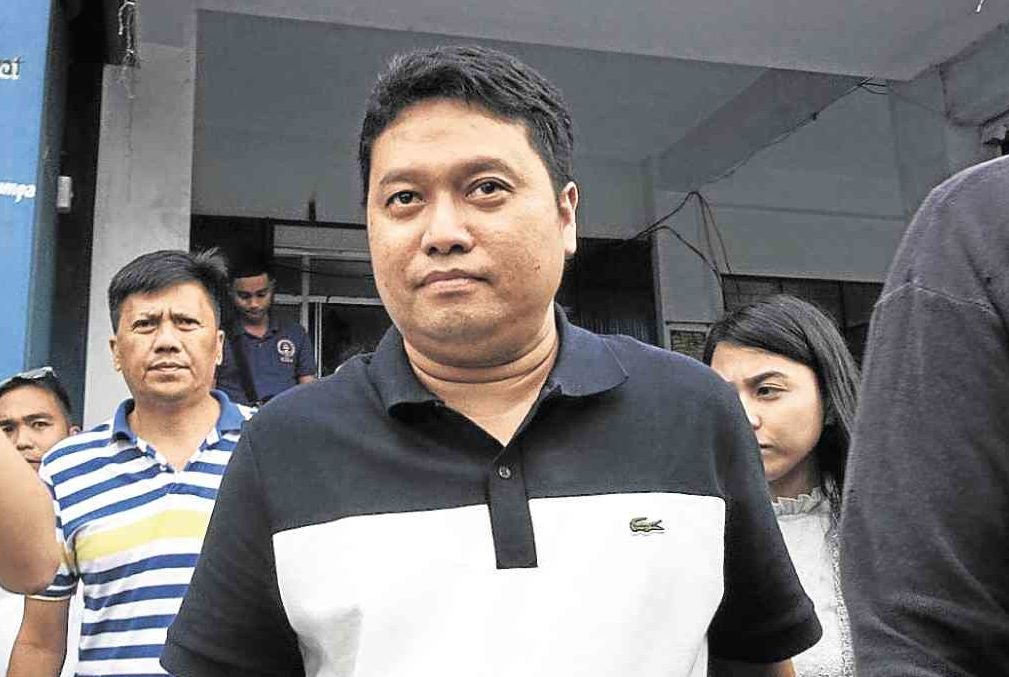 As of Sunday, Baldo had not posted bail and was still at the Legazpi City jail, where he was detained since May 10. The Inquirer reached out to members of the Baldo family but they declined to issue any statement.

Justin believed that they have strong evidence against Baldo. “I believe in the merit of our case, we have very strong evidence—12 people all pointing at Baldo. We have the physical, documentary evidence so we will not rest our case … [and we] hope justice prevails,” he said.

He said his mother, Gertrudes, was “very sad, depressed” over the case’s development, but the family considered this as a “challenge from God.”

“We won’t allow that our exerted effort will be wasted. The authorities really worked hard to capture these people and gather all these [pieces of] evidence, [then] suddenly, just because of this decision, the wound from the day our father was brutally taken away from us was reopened,” he said.

On Sunday, Rodolfo Verzosa, Legazpi City jail warden, said they would follow any order coming from the court regarding the temporary freedom of Baldo.