Trump’s 15% tariffs on $112B in Chinese goods take effect 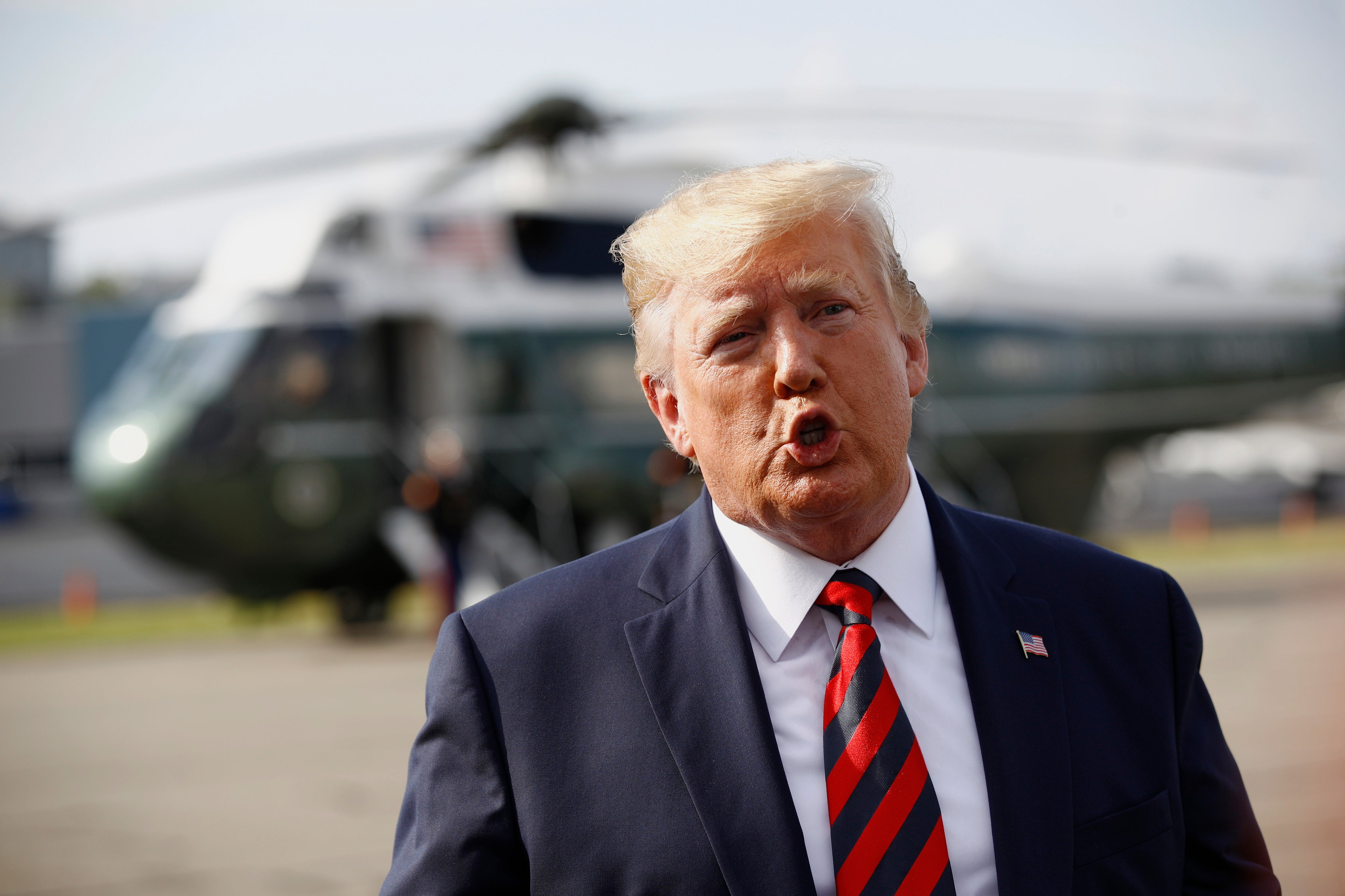 The 15% taxes apply to about $112 billion of Chinese imports. All told, more than two-thirds of the consumer goods the United States imports from China now face higher taxes. The administration had largely avoided hitting consumer items in its earlier rounds of tariff hikes.

But with prices of many retail goods now likely to rise, the administration’s move threatens the U.S. economy’s main driver: Consumer spending. As businesses pull back on investment spending and exports slow in the face of weak global growth, American shoppers have been a key bright spot for the economy.

As a result of Trump’s higher tariffs, many U.S. companies have warned that they will be forced to pass on to their customers the higher prices they will pay on Chinese imports. Some businesses, though, may decide in the end to absorb the higher costs rather than raise prices for their customers.

After Sunday’s tariff hike, 87% of textiles and clothing from China and 52% of shoes will be subject to import taxes.

On Dec. 15, the administration is scheduled to impose a second round of 15% tariffs — this time on roughly $160 billion of imports. If those duties take effect, virtually all goods imported from China will be covered.

The Trump administration has been locked in a trade war with China for more than a year, spurred by its assertion that China steals U.S. trade secrets and unfairly subsidizes its own companies in its drive to overtake the United States in such high-tech industries as artificial intelligence and electric cars.

To try to force Beijing to reform its trade practices, the Trump administration has imposed import taxes on billions of dollars’ worth of Chinese imports, and China has retaliated with tariffs on U.S. exports.

The president has insisted that China itself pays the tariffs. But in fact, economic research has concluded that the costs of the duties fall on U.S. businesses and consumers. Trump had indirectly acknowledged the tariffs’ impact by delaying some of the duties until Dec. 15, after holiday goods are already on store shelves.

The president has also announced that existing 25% tariffs on a separate group of $250 billion of Chinese imports will increase to 30% on Oct. 1.

That cost could weaken an already slowing U.S. economy. Though consumer spending grew last quarter at its fastest pace in five years, the overall economy expanded at just a modest 2% annual rate, down from a 3.1% rate in the first three months of the year.

The economy is widely expected to slow further in the months ahead as income growth slows, businesses delay expansions and higher prices from tariffs depress consumer spending. Companies have already reduced investment spending, and exports have dropped against a backdrop of slower global growth.

Americans have already turned more pessimistic in light of the trade war. The University of Michigan’s consumer sentiment index, released Friday, fell by the most since December 2012.

“The data indicate that the erosion of consumer confidence due to tariff policies is now well underway,” said Richard Curtin, who oversees the index.

Some retailers may eat the cost of the tariffs. Target confirmed to The Associated Press that it warned suppliers that it won’t accept cost increases arising from the China tariffs. But many smaller retailers won’t have the bargaining power to make such demands and will pass the costs to customers.