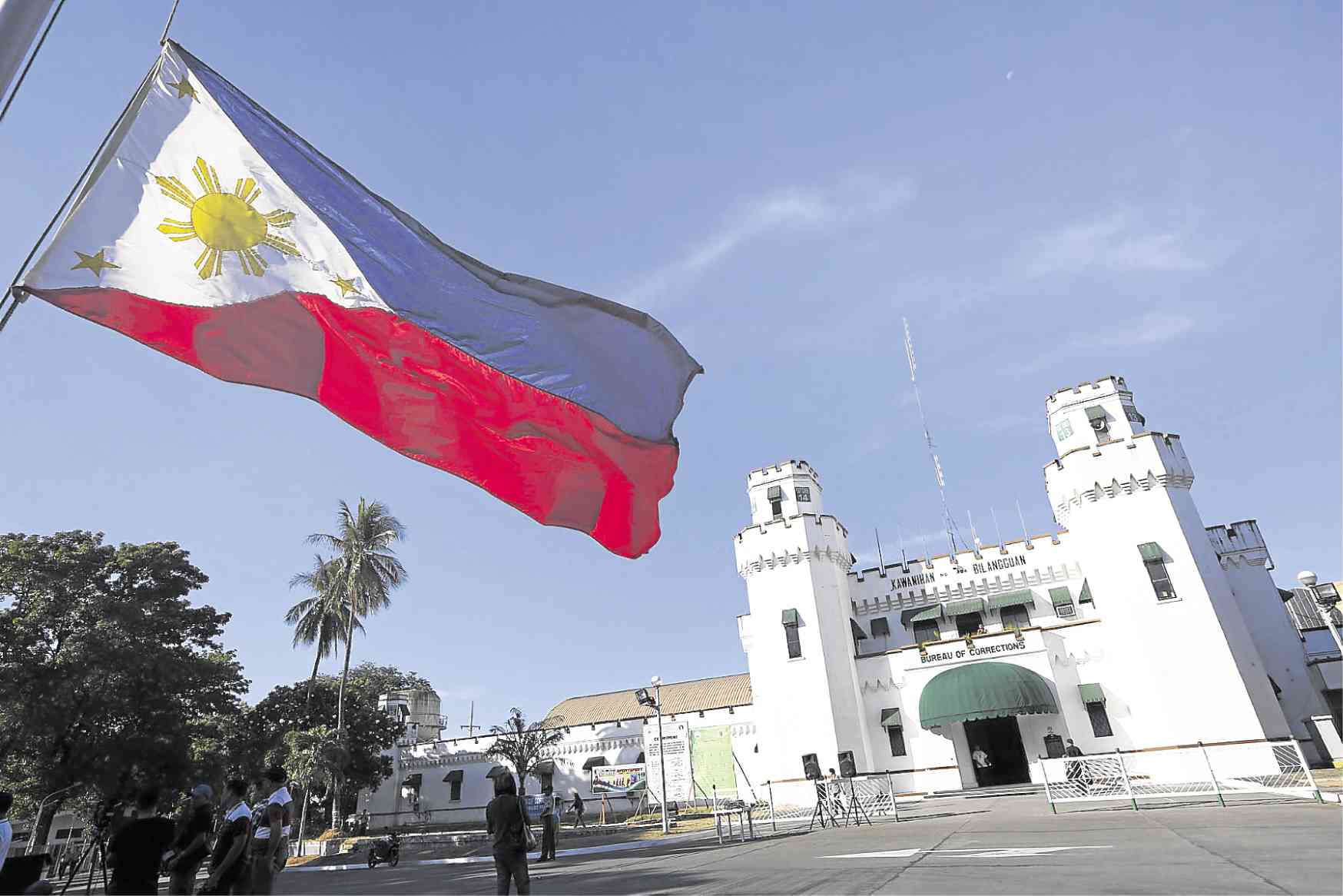 BEIJING–President Rodrigo Duterte would order officials of the Bureau of Corrections (BuCor) to explain why they truncated the sentences and authorized the release of nearly 2,000 prisoners serving time for heinous crimes for supposed good behavior, according to Sen. Christopher Lawrence Go.

Go, Mr. Duterte’s former long-time aide, said the President was not aware that a total of 1,914 prisoners, among them convicted drug lords, had left the New Bilibid Prison (NBP) in Muntinlupa City since 2014 due to a law that reduces jail terms of convicts for good conduct.

The senator was part of the Chief Executive’s delegation in his five-day official visit in the Chinese capital.

“It did not pass through the President,” said Go, who accompanied Mr. Duterte at a forum of Chinese and Filipino business executives at the Grand Hyatt Hotel here on Friday night.

“He (the President) will ask for an explanation (from those who ordered the release),” he said.

Presidential spokesperson Salvador Panelo, who is also Mr. Duterte’s chief legal adviser, earlier opined that the freed convicts should be rearrested since Republic Act No. 10592, or the good conduct time allowance (GCTA) law, clearly stated that individuals found guilty of committing heinous crimes were barred from availing the privilege.

He said the provision of the law declaring that the grant of GCTA was irrevocable should not be applied on the released heinous crimes convicts as they were freed based on the erroneous application of the law.

“That cannot be done because the law is very clear,” Panelo said.

Section 1 of RA No. 10592 stipulated that “recidivists, habitual delinquents, escapees and persons charged with heinous crimes are excluded from the coverage” of the law.

“When you say it cannot be revoked, it assumes that the grantees are qualified. If they are not qualified, how can you apply that provision?” Panelo argued.

The law nearly led to the supposed release of former Mayor Antonio Sanchez of Calauan, Laguna, from the NBP on Aug. 20. But public outrage forced BuCor chief Nicanor Faeldon and Justice Secretary Menardo Guevarra to call it off.

In a previous interview, Go said the President believed that allowing Sanchez to be freed ahead of the completion of his seven 40-year jail terms would violate the law.

Mr. Duterte, he added, directed Faeldon and Guevarra not to let Sanchez leave the state penitentiary.