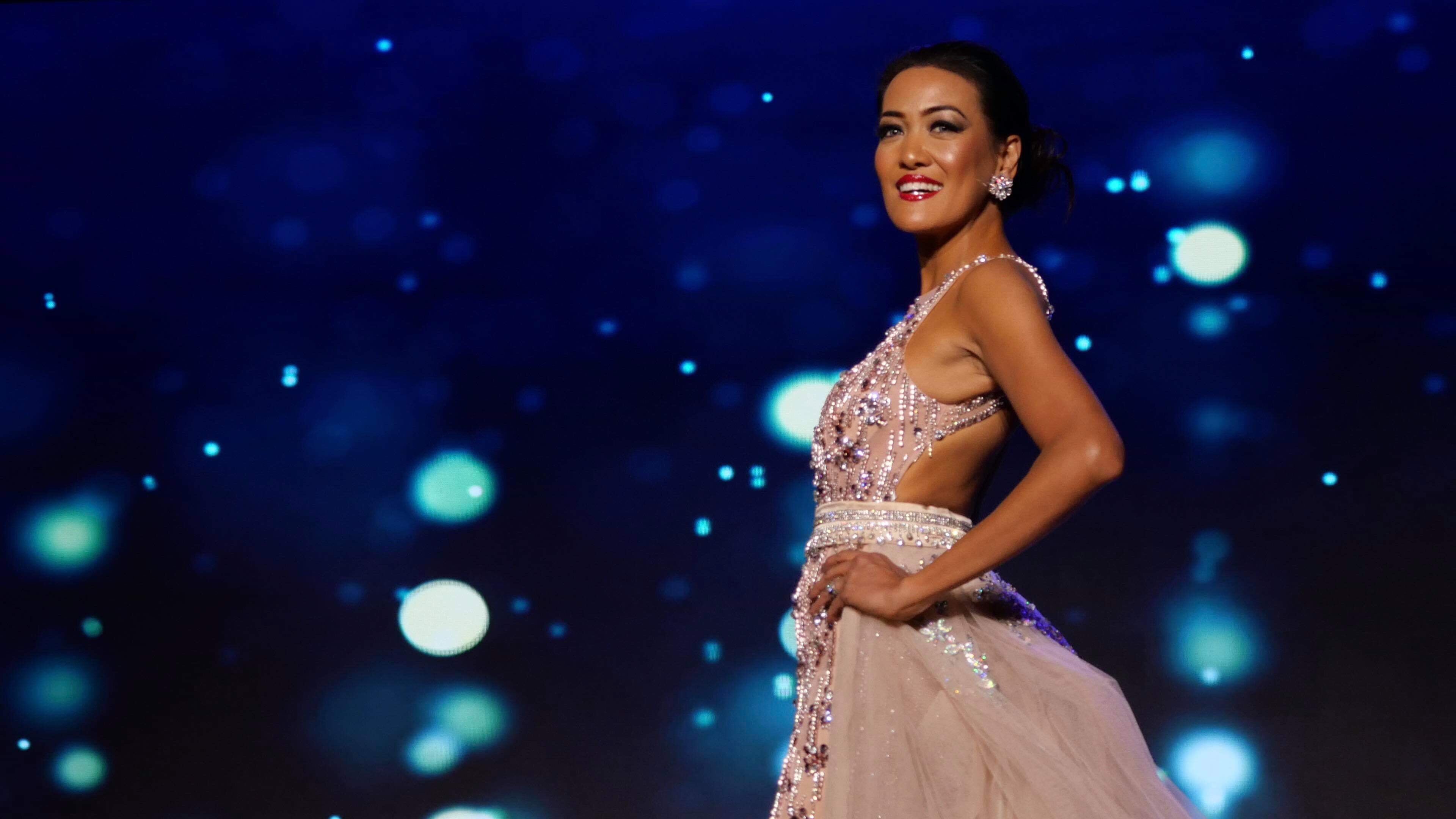 BAGUIO CITY –– Legislation should be given more teeth to reduce the use of single-use plastics in the manufacture of food and commodities in the country, according to inaugural titleholder and reigning Mrs. ECO International Shiela Teodoro-DeForest.

DeForest arrived here on Friday for a four-day “thanksgiving” visit to foster environmental conservation awareness through a series of activities in the city and Tublay town, Benguet province.

In a press conference, the pageant winner said among her planned activities throughout her one-year reign were to hold dialogues with senators to push for measures banning the use of disposable plastics.

Companies claim that single-use plastics such as sachets are produced because many citizens could not afford products sold by bulk, said DeForest, who won the global pageant on June 29 in Las Vegas, Nevada, United States.

But DeForest said companies could, instead, set-up pop-up dispensers for products where consumers could refill their containers. 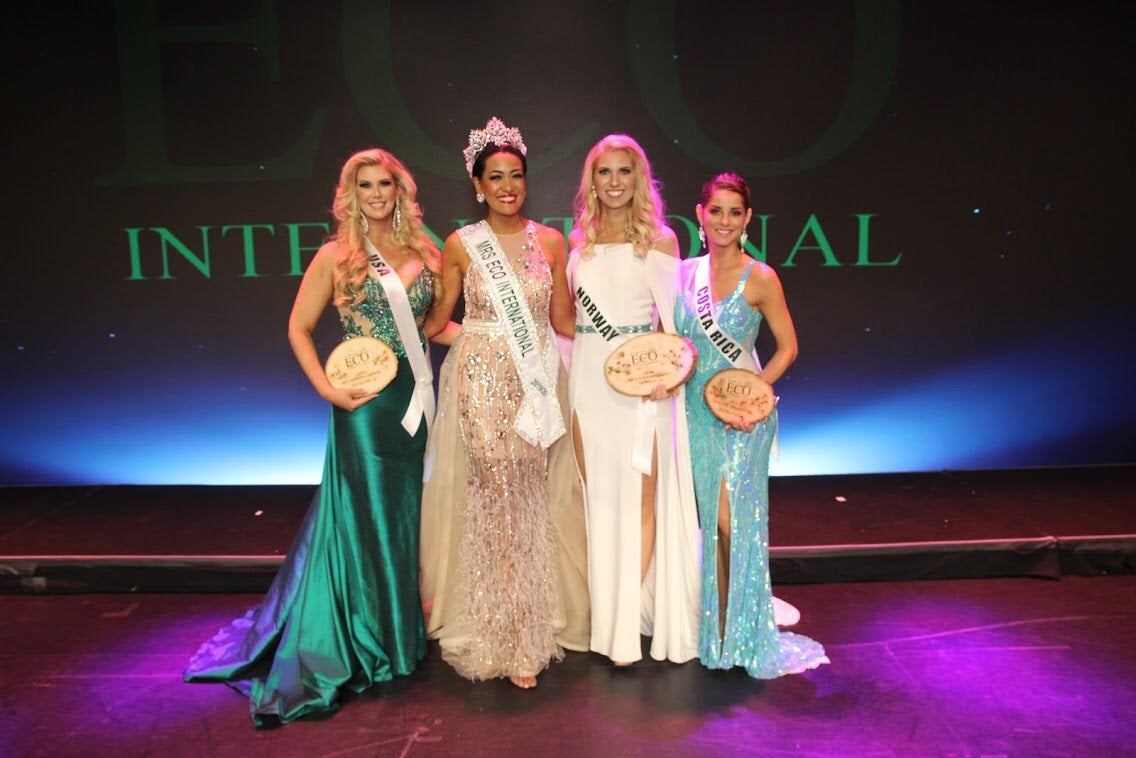 “We do not have to agree on everything but when it comes to the environment we should work together,” DeForest said.

DeForest was in Baguio and Benguet last April to shoot her video presentation, which also won her the Best Eco Video special award in the international pageant.

The 45-year-old beauty queen said she would join the 120th charter anniversary of this city on September 1.

Born in Pagsanjan, Laguna, DeForest is a tourism degree holder from the University of the Philippines.

Currently based in Colorado, the US, she is married to American pilot Timothy DeForest.

According to its website, Mrs. ECO International is a platform for women around the world to share their passion and goals in protecting the environment and educating others on global environmental issues./lzb