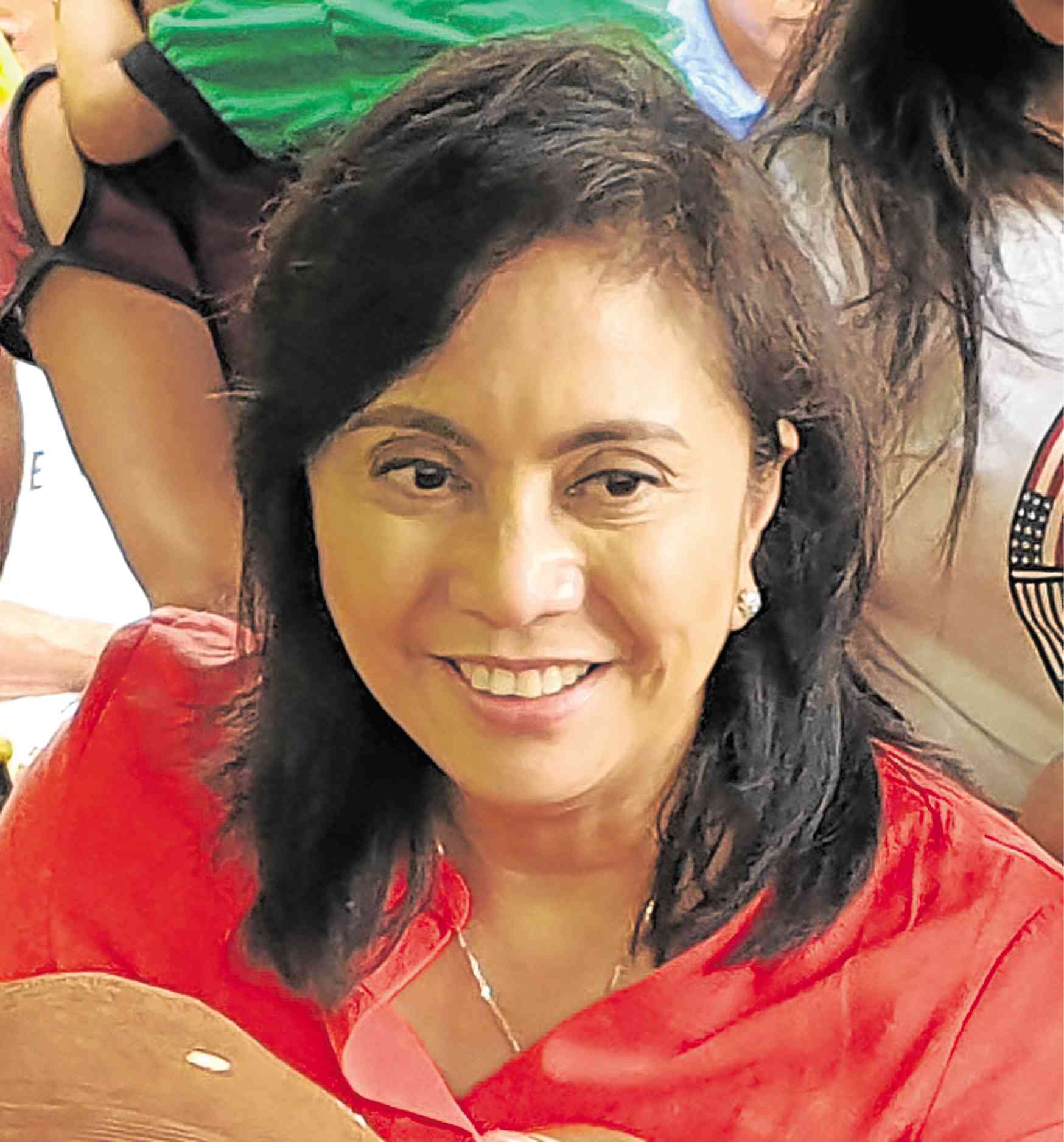 Vice President Leni Robredo has asked the Department of Justice (DOJ) to dismiss the sedition complaint against her, saying she had never met the government’s lone witness, ex-convict Peter Joemel Advincula.

In a sworn statement submitted to the DOJ on Thursday, Robredo provided documented proof that she was in Bocaue and Bustos, Bulacan, the entire day of March 4, 2019.

Advincula had claimed that he saw her that day at the Ateneo de Manila University campus, where he claimed she had met some members of the Liberal Party to plot against the Duterte administration.

Advincula turned government witness after accusing President Duterte’s family of involvement in illegal drugs, in a series of online videos titled “The Real Narco List” during the election campaign this year. After being arrested and detained by the police, he backtracked and claimed that opposition leaders had paid him to make the videos.

In her statement, Robredo said:  “I have never met Mr. Advincula. The first time I saw Mr. Advincula was in the news coverage of the press conference in the Integrated Bar of the Philippines on May 6, 2019.”

The Vice President asked the DOJ to dismiss for lack of evidence the sedition complaint filed by the Philippine National Police, and pointed out that the complaint did not allege that she had engaged in any specific act of sedition or inciting to sedition.

“I reiterate my public statements that I will never be part of any destabilization plot since this is a subversion of the will of the people,” Robredo said.

Apart from sedition, the respondents, mostly from the political opposition, were also charged with libel, cyberlibel, estafa, harboring a criminal and obstruction of justice.