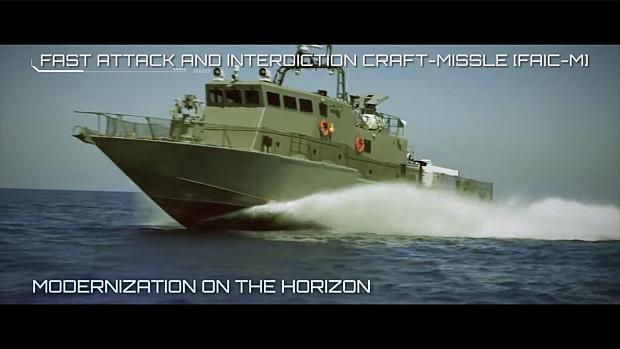 Photo from a Philippine Navy video

“Mahalaga ito sa [This is valuable in] self-reliance defense posture so we will have our own capability to build our own ships,” he told reporters in a press briefing on Wednesday.

During the Navy anniversary in June, Empedrad first announced that President Rodrigo Duterte has approved the acquisition of the eight fast craft worth P10 billion.

Four will be equipped with nonline-of-sight missile that can hit a target of 25 kilometers away with key point accuracy. The vessels have a speed of up to 40 knots.

The Philippines, an archipelagic state with one of the world’s longest coastlines and most number of islands, faces security challenges ranging from the South China Sea dispute to intrusions of foreign ships.