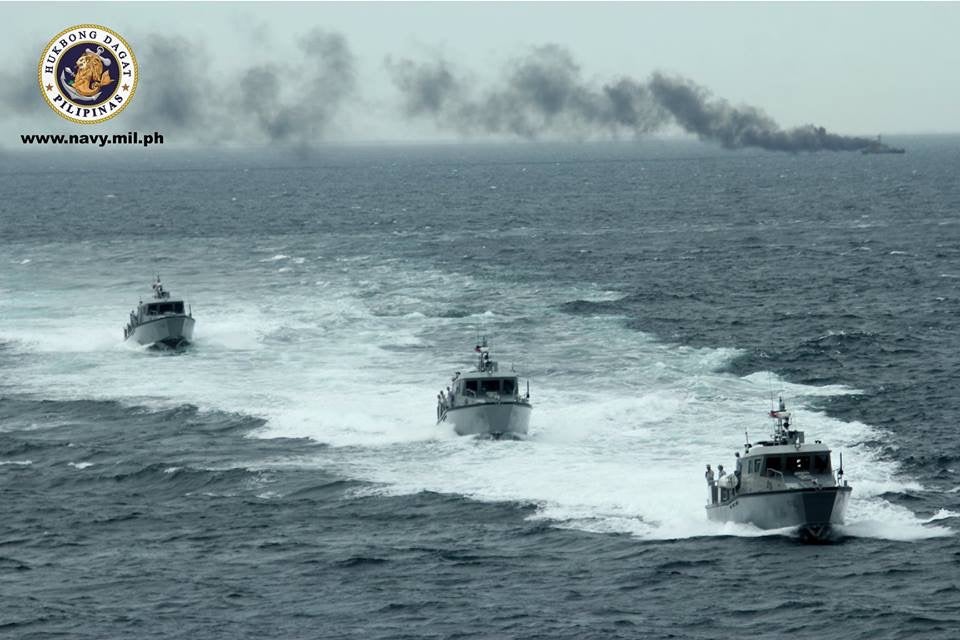 MANILA, Philippines — The Philippine Navy will add more assets to its inventory with the commissioning of four amphibious assault vehicles (AAVs) and three multi-purpose attack craft (MPAC) next month.

The Navy commissioned the first four of the eight AAVs it procured from South Korea last June. The second batch due for commissioning arrived early this month.

Last year, the Philippine Navy entered the missile age with the acquisition of its first-ever missile systems from Israel. The Navy currently has three MPAC armed with Spike ER missiles.