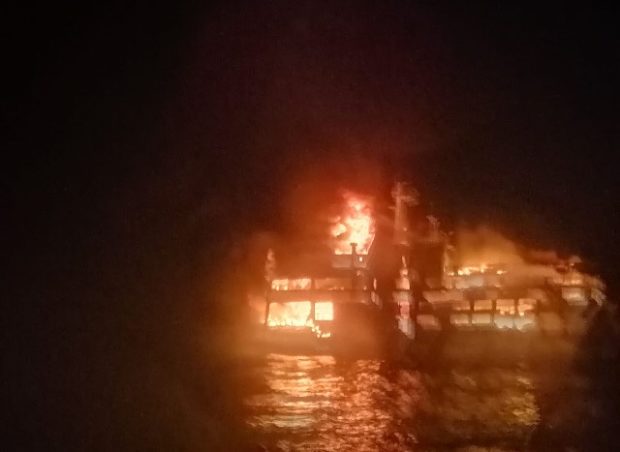 Philippine Coast Guard spokesperson Capt. Armand  Balilo, in an interview on DZMM, said that based on reports he received, the blaze has been placed under control.

Search and rescue operations are underway for the 137 passengers, added Balilo.

A passenger narrated that the vessel, owned and operated by Lite Shipping Corporation, was nearing Palauan Port in Dapitan City when the fire broke out.

Based on initial reports, the blaze started in the engine room.

In a video post on Facebook by Fred Castro at around 6:45 a.m. Wednesday, he said another passenger vessel arrived at the scene around three hours later to rescue distressed passengers. 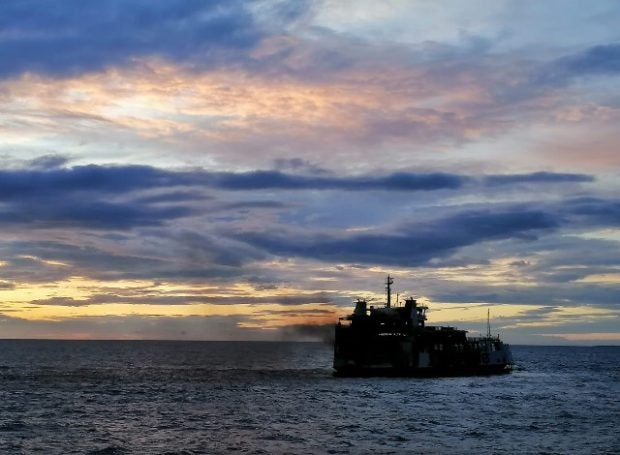 Castro said that as the flames engulfed the entire vessel, he decided to jump into the water, minus his belongings.

He added that many other passengers followed suit.

“What is important is we are safe (from the fire), I don’t mind my things,” Castro said. 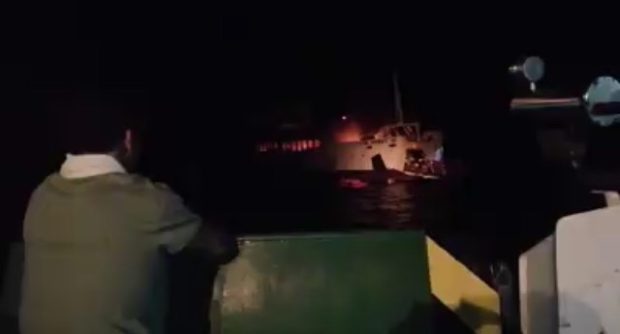 He added that several other rescue boats arrived in the area around 5 a.m., to rescue more passengers.