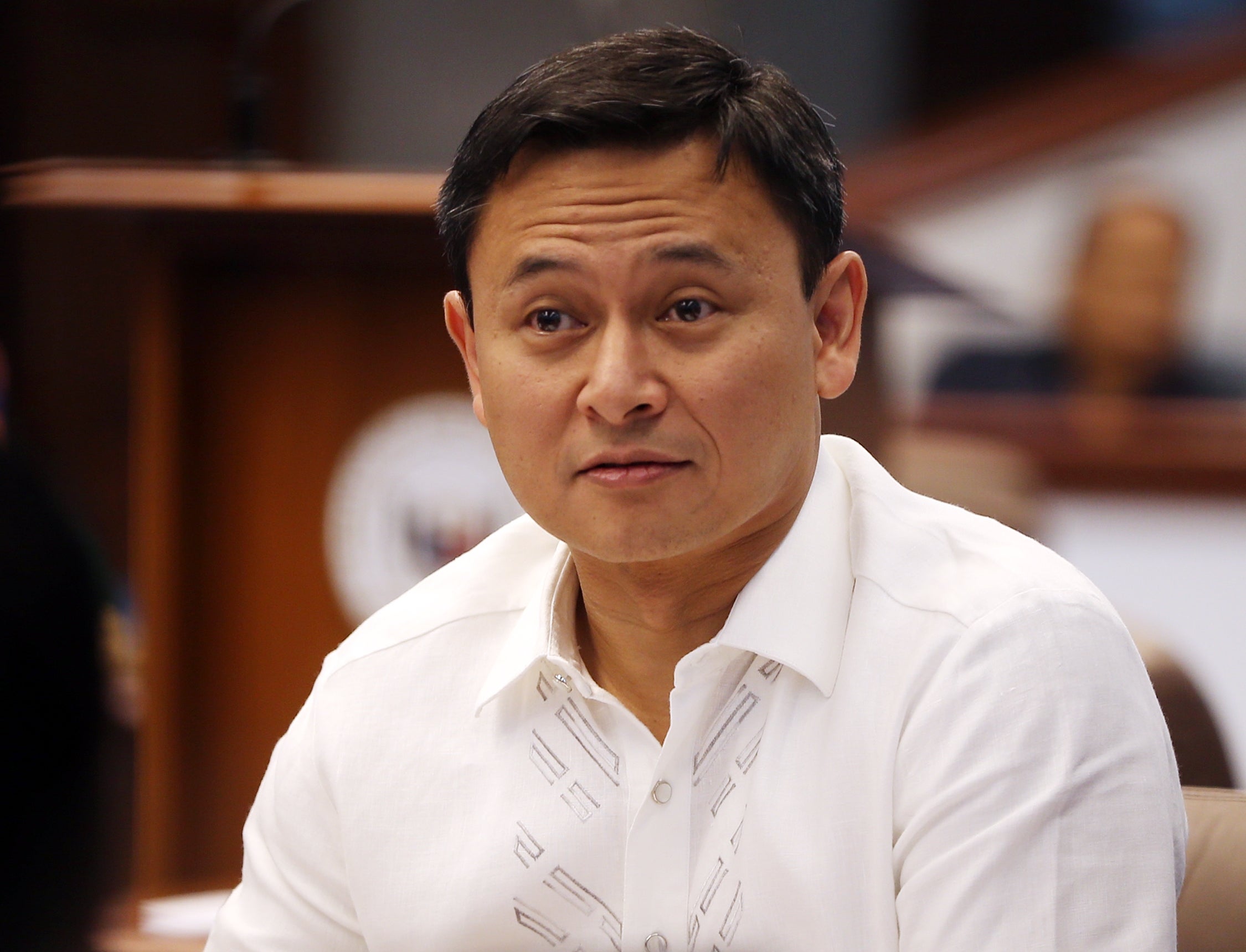 MANILA, Philippines — The government should ramp up its efforts in expanding and rehabilitating the country’s railway systems to decongest traffic in Metro Manila, Senator Sonny Angara said Monday.

In a statement, the chairman of the Senate finance committee also vowed to look for ways to support the programs of the Department of Transportation (DOTr) to decongest Metro Manila, not only for the long term, but also in the short and medium term.

Among DOTr’s projects are the rehabilitation of the MRT-3, the revival of the Philippine National Rail (PNR) trains, and the development of a subway system.

During a briefing on the proposed P147 billion budget of the DOTr for 2020, Transportation Secretary Arthur Tugade acknowledged that increasing the number of “trains” within and outside of Metro Manila is key to reducing the volume of vehicles on major roads.

The DOTr noted that for every train pulling eight cars, 448 vehicles could be removed from the roads, assuming each car carries five passengers.

However, the task of rehabilitating the railways would be very challenging based on the data presented by the DOTr, Angara said.

In 1938, at the peak of the railway system in the country, there were 2,400 kilometers of railroad tracks across the country. Now, there are only 77 kilometers left and this includes the MRT and LRT lines.

“We have regressed. That is the tyranny of the automobile. So I think we need to reboot our thinking,” Angara said.

Despite this, the senator expressed optimism especially since the first phase of the Metro Manila subway system would start this November. Once completed, the subway will connect Mindanao Avenue in Quezon City to the NAIA Terminal 3 in Pasay City.

The MRT-3 along Edsa will also undergo rehabilitation, while the LRT-1 extension to Cavite and rebooted PNR are also underway

“Many of these projects will not be completed by the end of President Duterte’s term in 2022,” Angara said. “But we have to get to work on this now so that the public will be able to benefit from these at the soonest possible time.” /je