Duterte has spoken: No freedom for rapist-murderer Sanchez 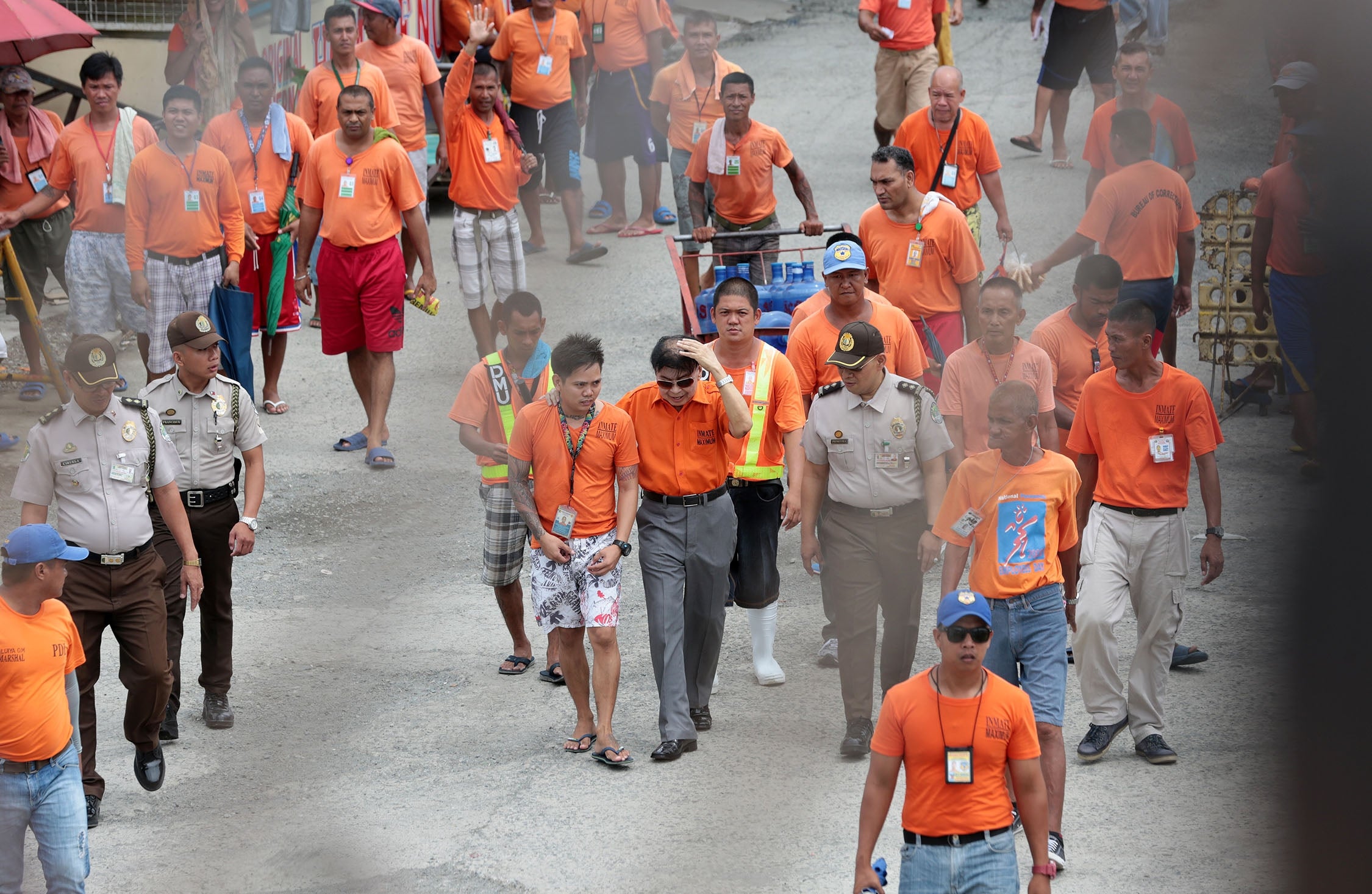 The President has spoken and his words prevail.

“The boss has already spoken so it’s already settled. We have nothing to discuss anymore,” Cabinet Secretary Karlo Nograles said in a radio interview.

“It’s final. Since the President has spoken, everybody just follows because this concerns the executive branch,” he said.

Nograles, a lawyer, said even the Supreme Court cannot save Sanchez from serving his full prison term—seven life sentences.

Guevarra eventually backpedalled amid the firestorm of criticisms that his remarks sparked, saying Sanchez was actually barred from seeking the privilege as spelled out in Republic Act No. 10592.

“The law is very clear. Even if you twist the law, it stated that if you committed heinous crimes, you’re not qualified,” Nograles said.

Added the Palace official, “So just like I said, we better stop talking about it because he (Sanchez) will not pass even in the first round (of vetting).”

The former Calauan mayor and six of his henchmen were meted out with seven 40-year jail sentences in March 1995 for the rape-slaying of Eileen Sarmenta and the murder of her boyfriend, Allan Gomez, both students of the University of the Philippines Los Baños.

In 1997, Sanchez was found guilty of double murder in a separate case and was sentenced to another two 40-year jail term.

Under the Penal Code, an individual may only be imprisoned for a maximum of 40 years even with multiple convictions.

Go said the President, a former state prosecutor, believed that the law prohibited him from applying for GCTA to shorten his stay at the New Bilibid Prison (NBP)  in Muntinlupa City.

“He’s not in favor. As a lawyer, (the President) believes [Sanchez] is not qualified (to be granted with GCTA),” Go told the Inquirer in a Viber message.

Go had earlier advised Sanchez, who was also found stashing P1.5 million in crystal meth or shabu in his special cottage at the NBP, to just stay in jail where he would be “safer.”

Foreign Affairs Secretary Teddyboy Locsin, also a lawyer, said the “shit”, referring to Sanchez, should just be shot in the back of the head in a Twitter rant that was just one of many expressed in rage at Sanchez’s gall to continue feigning innocence and demanding freedom./TSB