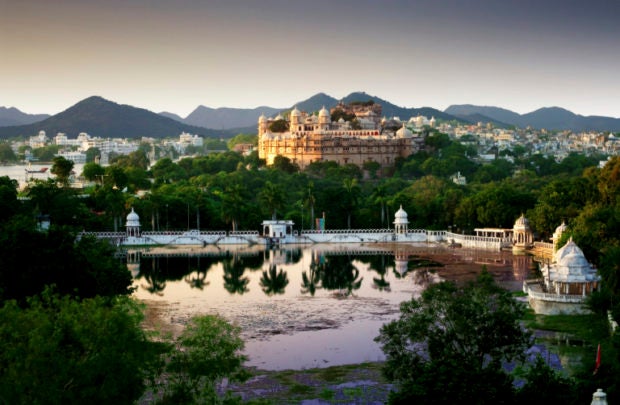 Indian authorities may soon implement a visa with a fare that varies according to the tourist seasons, according to reports by several outlets.

The price of entry for your Indian escapade could cost as little as 10 dollars between April and June, and up to 25 dollars during the July-March peak season (prices estimated for a 30-day visa.) After developing and implementing an e-tourist visa, the Indian authorities are working on modulating its prices to stimulate tourism throughout the year.

To achieve that goal, fees for the e-tourist visa have been divided into tiers that set fees according to the applicant’s nationality and the duration of the visa, ranging from 30 days to five years. Travelers from certain countries will not have to pay any fees at all.

India has been trying to shed its reputation as having an onerous visa application procedure. The government began to lighten the bureaucratic burden in March of this year in order to attract more tourists.

The e-tourist visa, as well as those for businesspeople, now permit multiple entries in India for a total of up to 90 days over a one-year period, versus six months before the change. Citizens of over 167 countries are eligible, and, upon landing, tourists can even present a different passport than the one they used to apply. JB

Auckland, Paris airports home to some of the best food for flyers