Tropical storm traps 14 in Taiwan before heading to China

TAIPEI, Taiwan – A landslide triggered by a tropical storm stranded 14 people in Taiwan as the weather disturbance headed for China’s southeastern coast on Sunday morning. 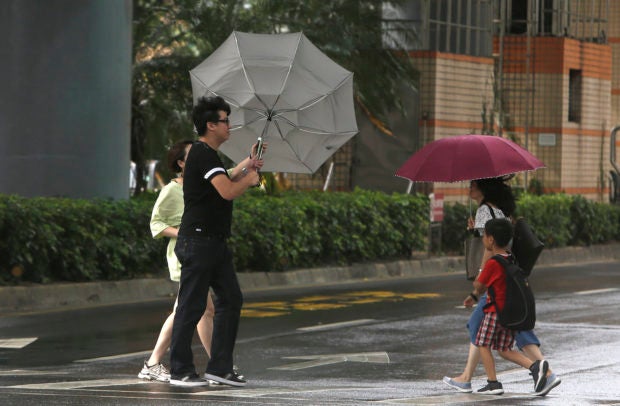 Tropical Storm Bailu brought heavy rain and winds up to 118 kilometers (73 miles) per hour as it crossed the southern half of Taiwan.

Fourteen tourists were among those trapped after the landslide in Hualien county. About 450 people were evacuated around the island and 12,000 households were without power late Saturday afternoon.

At least six people were injured, including a 79-year-old man who was knocked off his motorcycle and another man of the same age injured by glass that sprayed into his home, the government’s disaster response center said.

The storm — also known as “Ineng” — was on track to reach Fujian province in southeastern China on Sunday morning.

A mudslide swept away a warehouse in Taitung county in Taiwan’s southeast.

“Wind speeds weren’t that high, but what made it stand out was rainfall,” Central Weather Bureau forecaster Yen Tseng-hsi said.

Tropical storms and typhoons, which gather strength from the warm waters of the Pacific Ocean and the South China Sea, hit Taiwan, China, Japan, the Philippines and Vietnam from June through November each year. /gsg