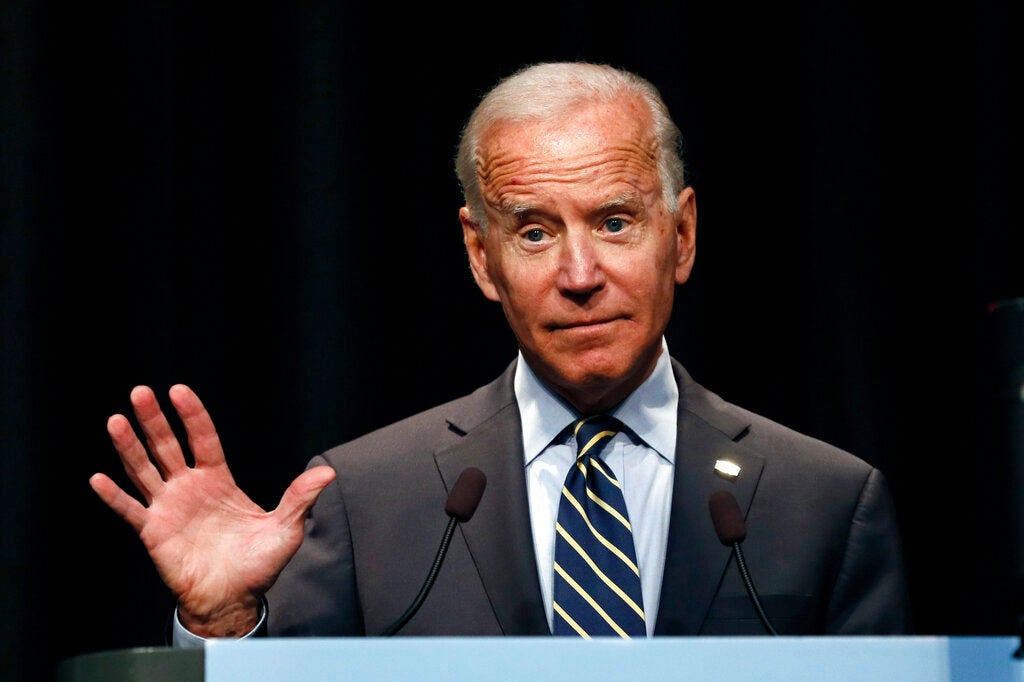 WASHINGTON  — Former Vice President Joe Biden is criticizing Donald Trump ahead of the president’s visit to the Group of Seven summit in France, saying Trump is engaged in an “irrational and self-defeating campaign to make America less secure and less respected in the world.”

Biden says Trump’s criticism of Denmark and other NATO allies is not only embarrassing but is “making the American people less safe.”

The scathing statement from the president’s would-be Democratic rival comes hours before Trump’s departure for the G7 summit in Biarritz.

Biden is also criticizing Trump for saying he’d be open to re-admitting Russia to the group after its 2014 expulsion over its invasion of Ukraine.