PCSO lost roughly P1.25B due to suspension of STL operations 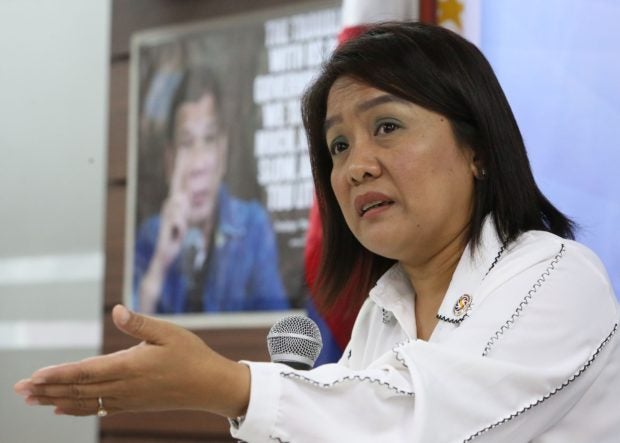 MANILA, Philippines — Almost P1.25 billion were lost from this year’s total revenue of the Philippine Charity Sweepstakes Office (PCSO) after operations of its small-town lottery (STL) were suspended for a month.

PCSO General Manager Royina Garma said Friday that the amount represents around 5% of its projected 2019 total revenue of P25 billion.

For the first half of 2019, Garma noted that 52% of PCSO’s overall revenue came from STL.

“So nung na-suspend siya for a while, that’s one month, so most likely that’s five percent of what they’re supposed to be remitting to PCSO,” Garma told reporters after the House budget hearing on the agency’s 2020 national budget.

Last July, President Rodrigo Duterte ordered the suspension of all PCSO gaming activities such as STL, Keno, Peryhan ng Bayan, and Lotto, among others.

Duterte reinstated lotto operations days after his closure order, and on Thursday, August 22, Malacañang confirmed that the President has directed the lifting of the suspension on STL operations on the condition that certain requirements are met.

But Garma expressed confidence that the lost revenue could still be recouped before the year ends with the opening of STL operations in new areas.

“Wala na ‘yung one month because they didn’t operate. Baka ma-offset ‘yan with the opening of new areas of STL,” the PCSO official said.

“And then magkakaroon na ng tamang assessment on how much the area could generate and what is due for PCSO. I think mababawi natin,” she added. /kga