Binay warns: Miscalculation in GCTA is criminal’s ticket to freedom 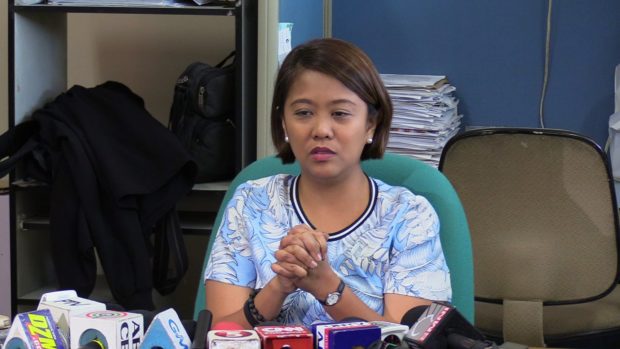 Binay’s statement comes after reports that former Calauan, Laguna Mayor Antonio Sanchez could be one of the more than 10,000 inmates to be released soon, as they would benefit from the Republic Act (RA) 10592 or the law increasing GCTAs of inmates.

Sanchez, along with six others, was sentenced to seven terms of reclusion perpetua (or imprisonment of up to 40 years) for the gang-rape and murder of University of the Philippines-Los Baños (UPLB) student Eileen Sarmenta, as well as the killing of her friend and fellow UPLB student Allan Gomez in 1993.

The senator also suggested that RA 10592 should have a provision to have candidates or applicants for clemency be published in newspapers or online, so the public and the families of victims will be informed of the convicts’ status.

She also argued that although the law increases GCTAs, it  does not define “good behavior” as “applied to extremely serious crimes, and is, therefore, open to many interpretations.”

Binay also called for the amendment of RA 10592 in such a way that GCTAs not be applied for heinous crimes, such as massacres and multiple rapes.

“Our daughters and sons will never be safe if the law becomes lenient to hardened criminals like rapists and murderers. The crimes they’ve committed are indivisible, unforgivable and beyond any sensible man’s latitude,” she said.

“What is necessary is for the State to have a functioning oversight that would check not only the math, but for penal bureaus to come up with a holistic evaluation procedure that is independent, fair, thorough, and impeccable,” Binay added. /jpv