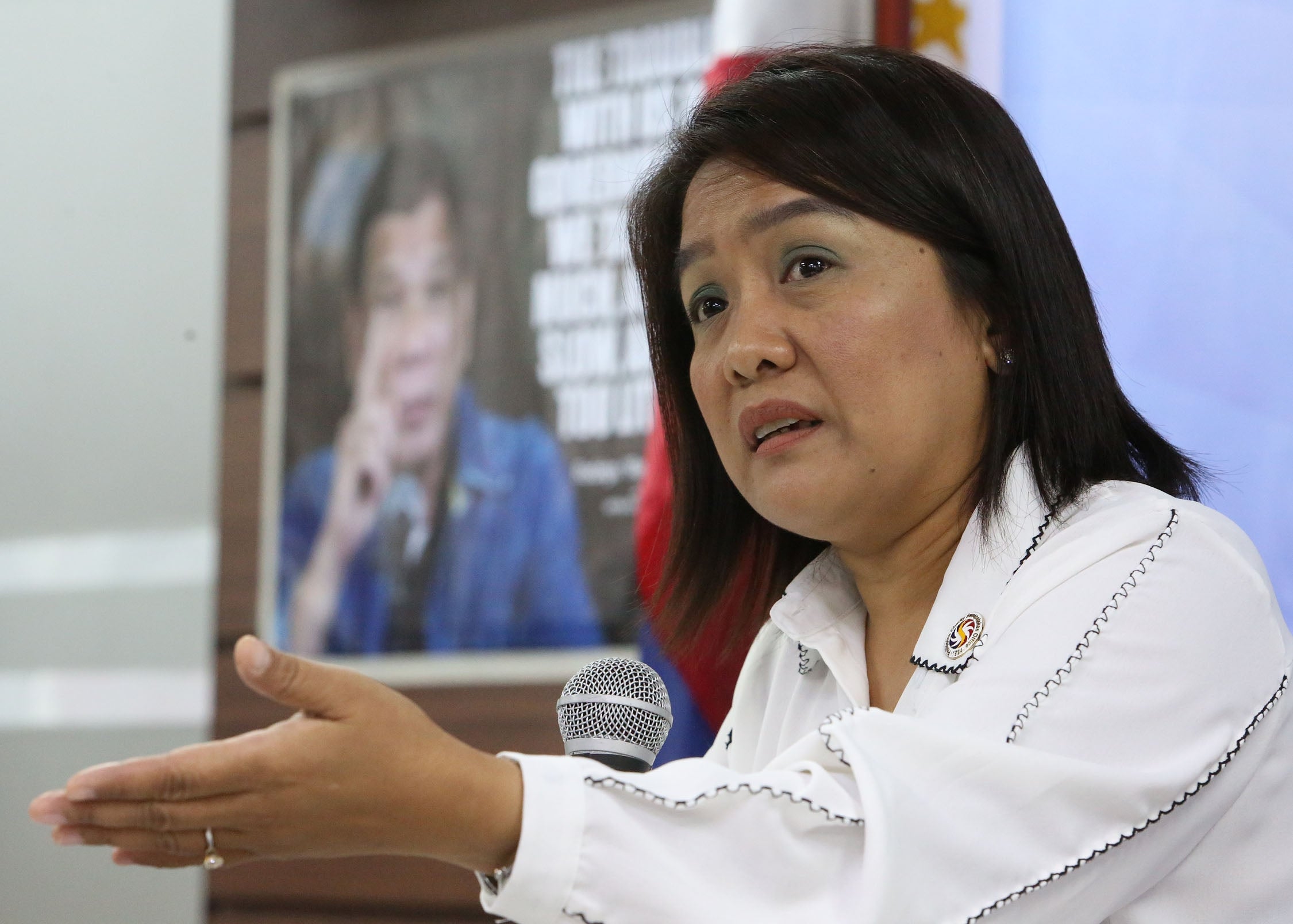 “Yes, the suspension will be lifted upon compliance (with) certain conditions,” presidential spokesperson Salvador Panelo said in a text message.

He said the effectivity of the conditions “will be after the publication of the implementing rules and regulations (IRR).”

Asked if the recommendation to lift the suspension on STL operations was made upon conclusion of the investigation into the PCSO, the Palace official said: “Wait until the publication of the IRR on Monday.”

Panelo made the announcement an hour after Garma said that the suspension on STL operations was ordered lifted by the President.

The Palace official warned that “any violation of any of the conditions contained in the implementing rules and regulations will mean revocation of the license to operate the STL.”

In July, Mr. Duterte ordered the suspension of all the PCSO’s licensed games, including lotto, STL, Keno and Peryahan ng Bayan.

The President cited “massive corruption” in the PCSO, saying the government was losing its rightful share of the state lottery agency’s earnings.

In a video uploaded on Facebook, Garma said the lifting of the suspension on STL operations would cover “authorized agent corporations (AACs) that were compliant with the conditions of their STL agency agreement, and [had] been remitting [their] guaranteed minimum monthly retail receipts (GMMRRs).”

The PCSO gave several conditions for the resumption of operations of certain STL operations: that the AACs shall deposit in the PCSO a cash bond equivalent to three months of the PCSO’s share in the GMMRRs on top of their existing cash bonds.

That the AAC’s cash bond equivalent to three months of the PCSO’s share in the GMMRRs shall be automatically forfeited in favor of PCSO, without prejudice to the other remedies that may be exercised by the government upon the AACs’ failure to timely and fully remit their GMMRRs during the duration of operations.

That each AAC shall execute a written undertaking that it shall comply with its obligations under the STL agency agreement and will not institute any claims, monetary or otherwise, against the government and/or apply for a temporary restraining order or injunction from any court to prevent the government from exercising its rights and prerogatives.

And that the STL agency agreement shall automatically be terminated upon violation of the conditions of their franchise and/or any of the above conditions without prejudice to the other remedies that may be exercised by the government.

“The foregoing conditions shall be applied to other AACs that may be allowed to resume operations,” Garma said.

She added: “It is understood that all STL AACs that will be allowed to resume operations will comply with the … new STL agency agreements in accordance with the terms and conditions of the new STL implementing the regulations upon issuance thereof.”

Earlier, the President said he might reconsider the lifting of the suspension on STL operations provided that it is proven free of corruption and manipulation.