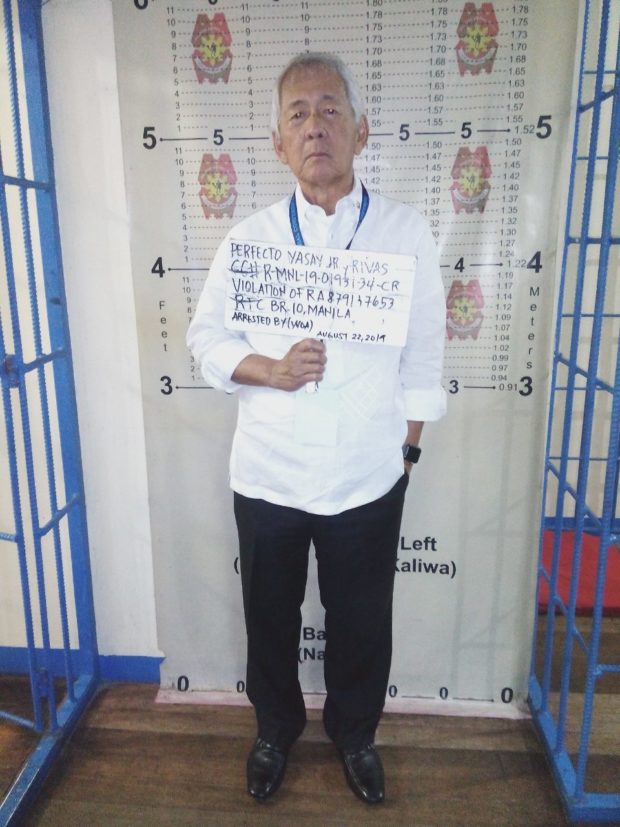 Yasay will stay at the hospital overnight while police escorts are assigned to accompany him, Danao noted.

The arrest warrant was issued by Judge Danilo Leyva, Presiding Judge of Regional Trial Court Branch 10 in the City of Manila.