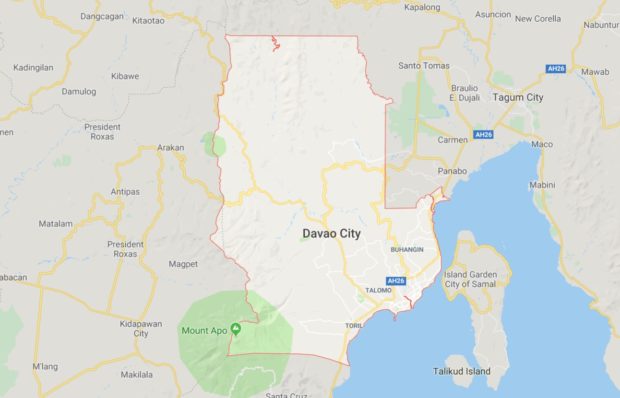 According to a Bureau of Fire Protection (BFP) report, the fire started in the house of a certain Maricel Barcenas and spread through the neighborhood, reaching the third alarm.

No casualties were reported, but one resident, Junrey Lape, 30, suffered a laceration on his left leg in the rush to escape the blaze.

According to SFO3 Ramil Gillado, investigation chief of the Davao City Fire District, the damage is estimated to reach P1.3 million.

Gillado said the fire is likely caused by electrical arcing.

This is the 24th fire incident in the city in August.