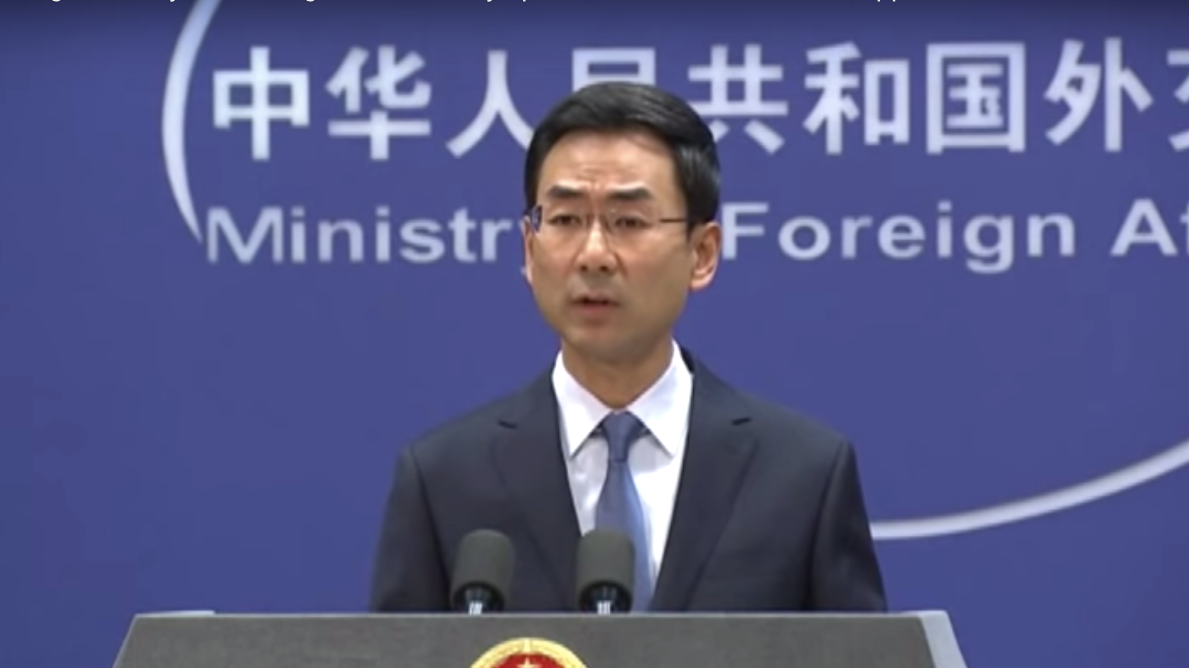 BEIJING — China warned Tuesday that the testing of a medium-range cruise missile by the US would start a new “arms race”, after a launch off the coast of California.

“This measure from the US will trigger a new round of an arms race, leading to an escalation of military confrontation, which will have a serious negative impact on the international and regional security situation,” said Chinese foreign ministry spokesman Geng Shuang.

Geng said that the US should “let go of its Cold War mentality” and “do more things that are conducive to… international and regional peace and tranquillity.”

The missile was launched from the US Navy-controlled San Nicolas Island off the coast of California.

The launch came just weeks after Washington and Moscow ditched the Intermediate-Range Nuclear Forces treaty this month, after accusing each other of violating the deal.

The US Department of Defense announced Monday it had tested a type of ground-launched missile that was banned under the 1987 INF agreement, which limited the use of nuclear and conventional medium-range weapons.

The US launch also came weeks after a deadly explosion at a testing site in the far north of Russia, which Western experts linked to Moscow’s attempts to develop a nuclear-powered missile.

Moscow on Tuesday also accused the United States of ramping up military tensions with the new missile test.