Albayalde: Too many Pogo hubs near PNP, AFP camps ‘detrimental’ to national security 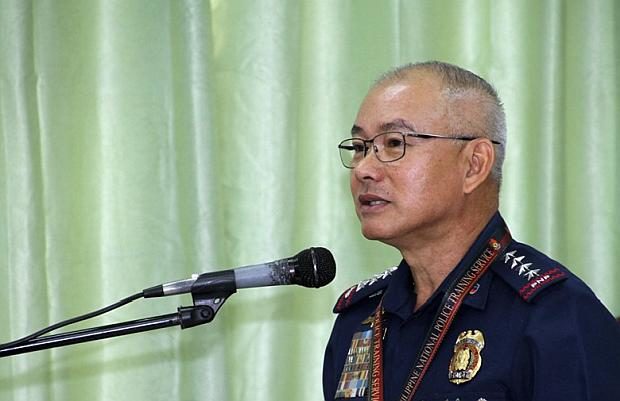 MANILA, Philippines — The presence of Philippine Offshore Gaming Operations (Pogo) hubs manned by Chinese workers near police and military camps could be detrimental to the national security if it becomes too much, Philippine National Police (PNP) chief Gen. Oscar Albayalde said Tuesday.

In a press briefing at Camp Crame in Quezon City, Albayalde said the intelligence community should also look at whether Chinese Pogo hubs are operating purely for business purposes or are meant for “anything else.”

(In fact, even if they are not doing something else aside from business, if there are a lot of them, that could also be detrimental to our national security. That’s possible.)

Albayalde’s pronouncement follows that of Defense Secretary Delfin Lorenzana, who expressed concern that it would be very easy for Pogo hubs near military and police camps to shift into spying activity by the Chinese government.

Albayalde, however, explained that for other foreign investors, it’s normal for them to set up their business facilities near state forces’ camps for security reasons.

“That is one consideration sa kanila (for them),” he said.

Pogo hubs are reportedly located or are being constructed near Camp Aguinaldo and Camp Crame in Quezon City — or the national headquarters of the Armed Forces of the Philippines and the PNP, respectively — and other military camps. /jpv