In a bid to protect women from false proposals from deceptive married men, a government official in Africa plans to create a database of espoused men.

Paul Makonda, the regional commissioner of Dar es Salaam, Tanzania has received numerous complaints from women who were abandoned by their lovers after a proposal, as per K24 TV last Monday, Aug. 12. 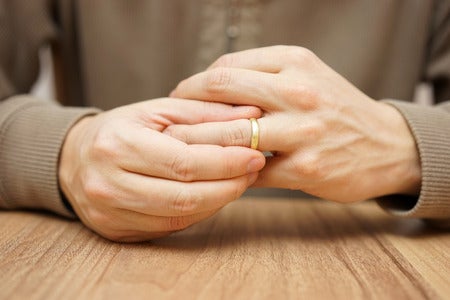 “Many women from Dar es Salaam region have been deceived many times and they have had enough,” he said in Kiswahili at a press conference on the same day.

“These cunning men have left many women nursing heartbreaks and emotional bruises,” he expressed. “You’ll find a young man successfully wooing a woman, making her leave every other thing that she does, hoping that the man will marry her, not knowing that he is, indeed, conning her.”

To combat this problem of women falling victim to fake proposals from already-wedded men, Makonda wants to set up a database with names and photos of all married men in the area, although it is unclear if such a directory would be legal.

As per report, Makonda hopes to make the database a reality because he cannot consider himself a leader if the people he looks after are hurting.

He stressed the goal of the database, saying, “We want to reduce the cases of men conning women in the name of love and marriages.”

He said the collection of data will make it easy for women to check whether or not the man proposing to them is already married. The directory would include men in Christian, Muslim and customary marriages.

“We are planning to meet the State agency in charge of the citizens’ database,” Makonda warned as per report. “Once that meeting is done, you, who lied to a woman that you will marry her, but ended up using and dumping her, be prepared, we are coming for you.” Ryan Arcadio/JB