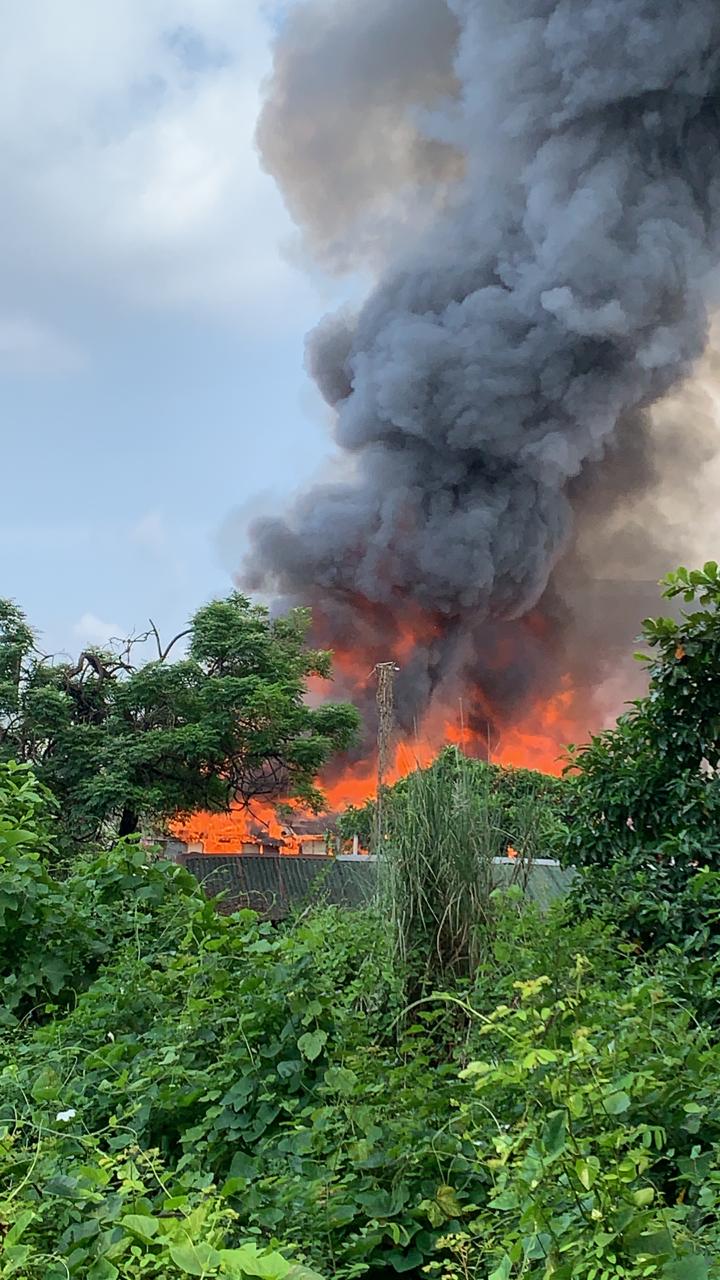 Fire sweeps through squatter shanties beside ICCT college in San Isidro, Cainta, Rizal. Fire started around 9 am and is still raging. Firetrucks from various areas in Cainta and nearby towns now in the scene. ABEL ULANDAY / INQUIRER.net

MANILA, Philippines – A fire which razed through shanties on Monday morning in Barangay San Isidro, Cainta town of Rizal is now at the third alarm according to local fire authorities.

Cainta’s Bureau of Fire Protection (BFP) office said that they have already asked for assistance from neighboring local government units and fire volunteers in putting out the fire.

They also confirmed that the fire is situated beside the ICCT Colleges branch in the area, although they insisted that the school building remains unaffected as of posting.

Authorities have yet to identify the cause of the fire and the estimated amount of damage it brought. /je 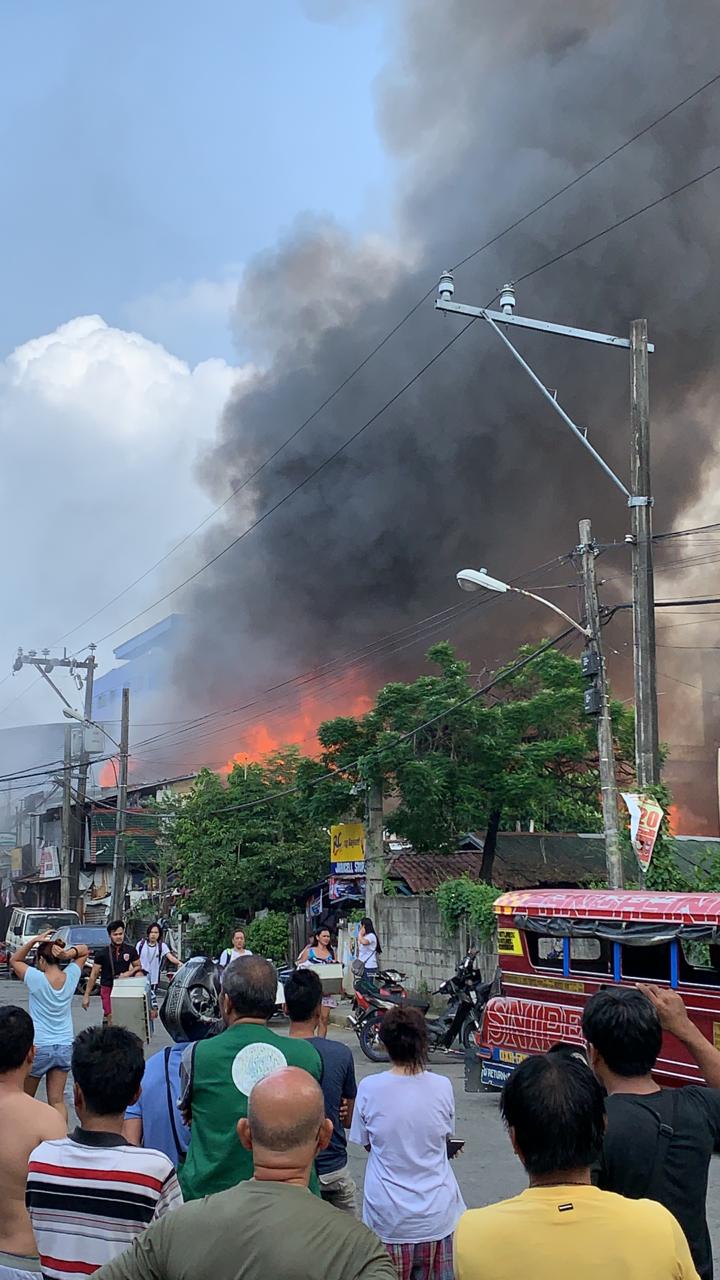