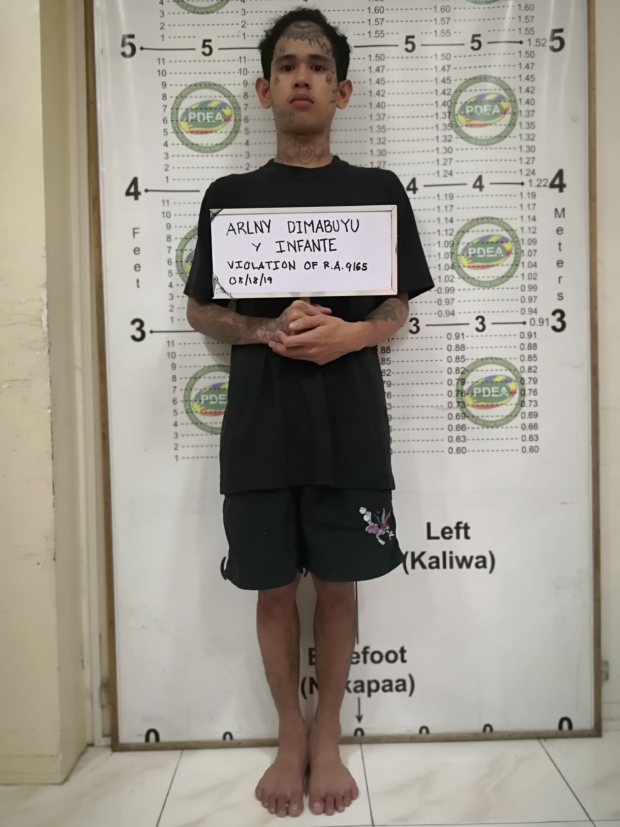 A rap artist and YouTube sensation was arrested in a buy-bust operation in front of a bar in Angeles City on Sunday (Aug  18).

Police said Arnly Dimabuyu, also known as Xander Bay, 21, was arrested after he allegedly sold ecstasy and marijuana to an undercover agent.

Investigators said Dimabuyu has been under surveillance for selling party drugs.

Seized from him were nine pieces of pink ecstasy with an estimated street value of P15,900 and a plastic sachet of dried marijuana leaves.

The suspect is now detained at the Philippine Drug Enforcement Agency jail facility in Pampanga and will face charges of violating the Comprehensive Dangerous Drugs Act of 2002. Joanna Rose Aglibot/TSB