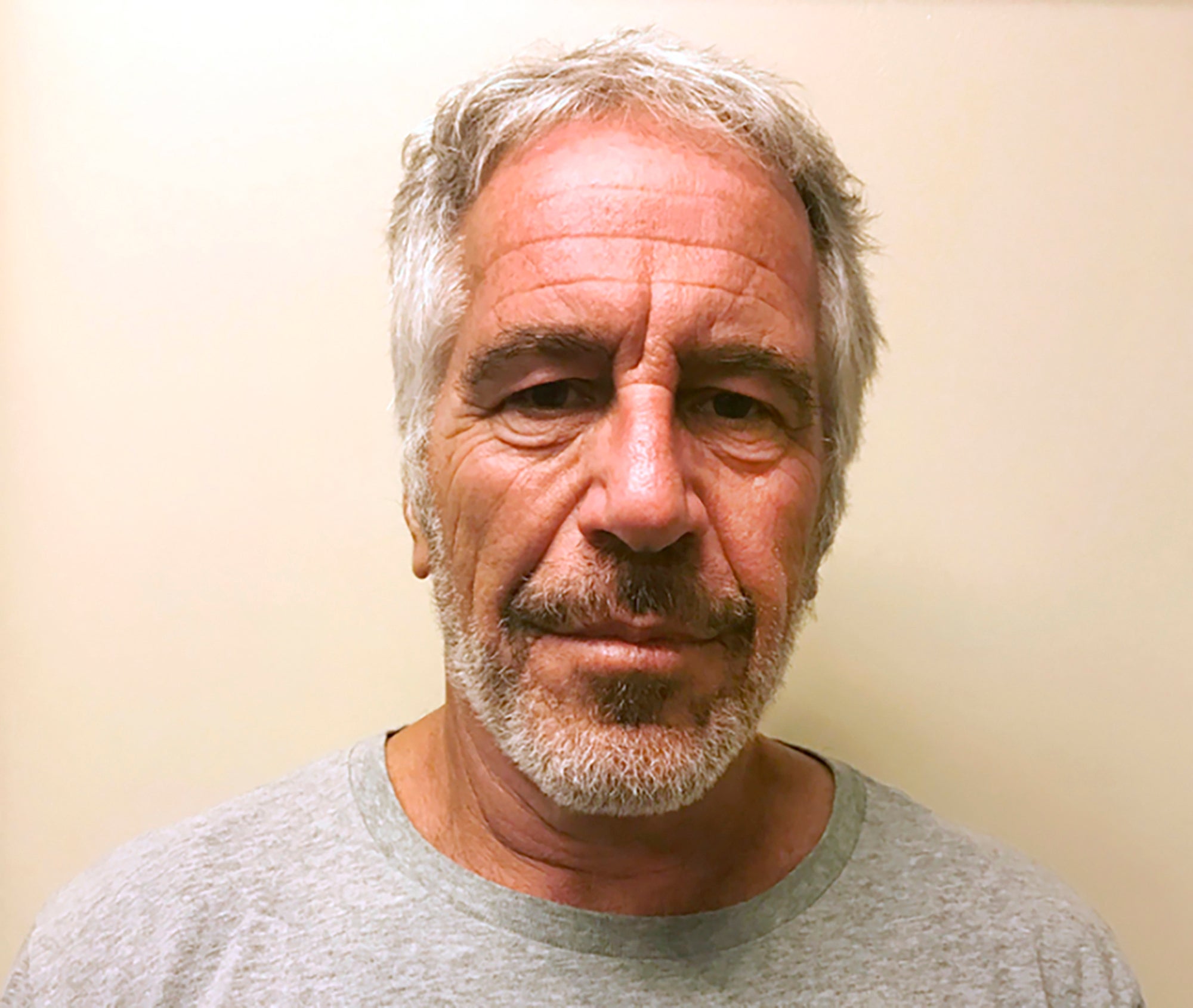 NEW YORK  — The New York City medical examiner on Friday ruled Jeffrey Epstein’s death a suicide, confirming after nearly a week of speculation that the financier hanged himself in his jail cell.

Epstein, 66, was found dead at the Metropolitan Correctional Center on Aug. 10, touching off outrage that such a high-profile prisoner could have gone unwatched.

Chief Medical Examiner Dr. Barbara Sampson said in a statement that she made the suicide determination “after careful review of all investigative information, including complete autopsy findings.”

At the time of Epstein’s death, the Bureau of Prisons said he had apparently killed himself, but that did not squelch conspiracy theories .

One of Epstein’s lawyers, Marc Fernich, declined to comment. An office telephone number for Dr. Michael Baden, the pathologist hired by Epstein’s representatives to observe the autopsy, rang unanswered.

Epstein, who was charged with sexually abusing numerous underage girls over several years, had been placed on suicide watch last month after he was found on his cell floor July 23 with bruises on his neck.

But multiple people familiar with operations at the jail say he was taken off the watch after about a week and put back in a high-security housing unit where he was less closely monitored, but still supposed to be checked on every 30 minutes.

Attorney General William Barr says officials have uncovered “serious irregularities” at the jail. The FBI and the Justice Department’s inspector general are investigating.

After Epstein’s death, U.S. Attorney Geoffrey Berman said the federal investigation into the allegations against him remains steadfast.

Barr also warned that “any co-conspirators should not rest easy.”

“Let me assure you that this case will continue on against anyone who was complicit,” Barr said.

“The victims deserve justice, and they will get it.”

Jail guards on duty the night of Epstein’s death are suspected of falsifying log entries to show they were checking on inmates every half hour as required, according to several people familiar with the matter. Both were working overtime because of staffing shortages, the people said.

They spoke on condition of anonymity because they lacked authorization to publicly discuss the investigation.

Some people, including jail staff members who are believed to have information pertinent to the probe into Epstein’s death, have not cooperated with federal investigators and have not yet been interviewed by the FBI, a Justice Department official told The Associated Press.

The official said the FBI has repeatedly sought interviews with staff members but those interviews are being delayed by union representatives. The official was not authorized to discuss the investigation publicly and spoke to the AP on condition of anonymity.

The AP often does not report details of suicide methods but has made an exception because Epstein’s cause of death is pertinent to the ongoing investigations.

The Washington Post and The New York Times reported Thursday that the autopsy revealed that a bone in Epstein’s neck had been broken, leading to speculation his death was a homicide, though experts said the bone in question often breaks in suicidal hangings.

Autopsy reports are not public records in New York, and the details of the medical examiner’s finding, or the evidence she relied upon, were not immediately available.

Epstein, 66, was a wealth manager who hobnobbed with the rich, famous and influential, including presidents and a prince.

He owned a private island in the Caribbean, homes in Paris and New York City, a New Mexico ranch and a fleet of high-price cars. His friends had once included Britain’s Prince Andrew and Bill Clinton and Donald Trump. Clinton and Trump both said they had not seen Epstein in years when new charges were brought against him last month.

The suit, filed Thursday in a federal court in New York, claims the women were working as hostesses at a popular Manhattan restaurant in 2004 when they were recruited to give Epstein massages.

The lawsuit says an unidentified female recruiter offered the hostesses hundreds of dollars to provide massages to Epstein, saying he “liked young, pretty girls to massage him,” and wouldn’t engage in any unwanted touching. The women say Epstein groped them anyway.

One plaintiff now lives in Japan, the other in Baltimore. They seek $100 million in damages, citing depression, anxiety, anger and flashbacks.

Other lawsuits, filed over many years by other women, accused him of hiring girls as young as 14 or 15 to give him massages, then subjecting them to sex acts. /muf