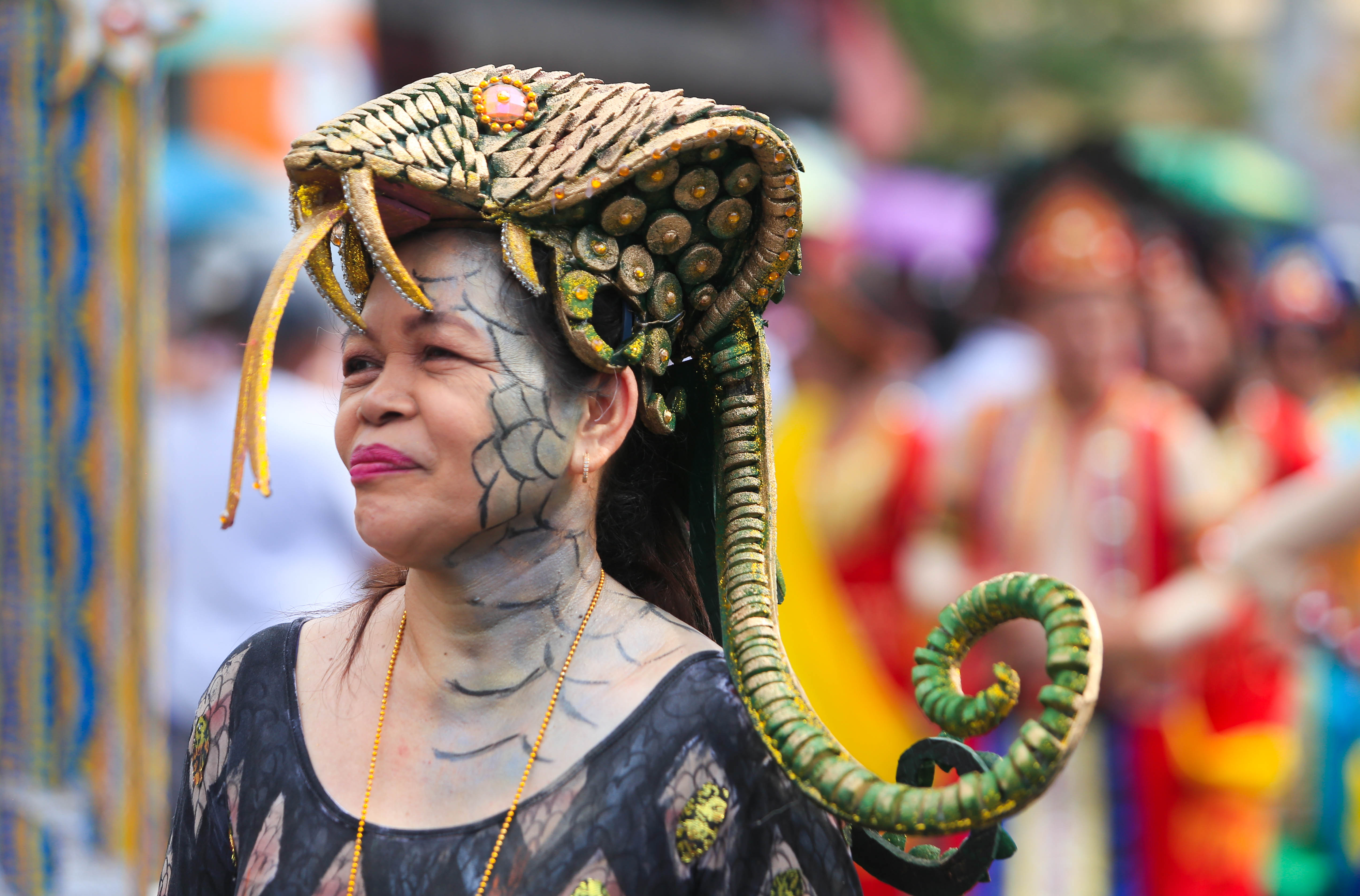 LEGAZPI CITY—Twenty-two giant masks depicting characters of the Bicol epic Ibalong paraded the streets of this city Friday for the opening of the Ibalong Festival.

The giant masks are the creation of local artists, aged 18 to 39, who are competing for a prize that will be awarded on the fifth day of the #IbalongFestival in Legazpi City. The masks are made from local organic materials. | @RAOstriaINQ pic.twitter.com/erF2MlBi62

From St. Vincent village, the street dance and float parade made its way for some 2.5 kilometers to Legazpi Boulevard at 3 p.m., accompanied by the signature Ibalong theme song.

“We made these giant masks to hopefully remind the Legazpeños, the Bicolanos, of the other Ibalong characters. It wasn’t just Baltog, Handyong, and Bantong,” he told Inquirer.

The artists, who will compete for a cash prize, were given three weeks to prepare their giant masks.

“We were only expecting simple, paper mache masks, but the artists came up with their wonderful pieces. Even [Mayor Noel Rosal] was surprised by the artistry,” he told Inquirer.

The Ibalong festival will run until August 25 this year. 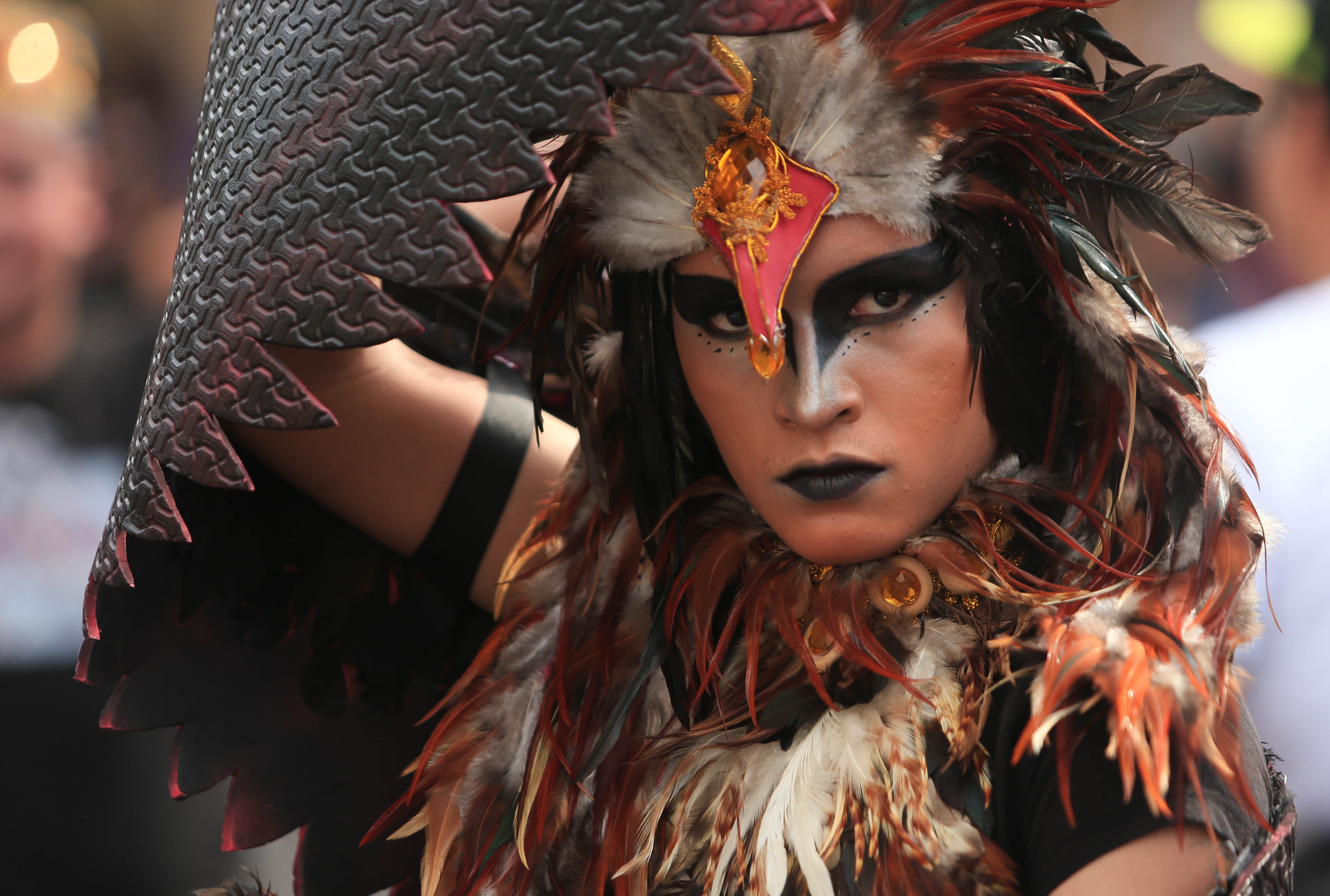 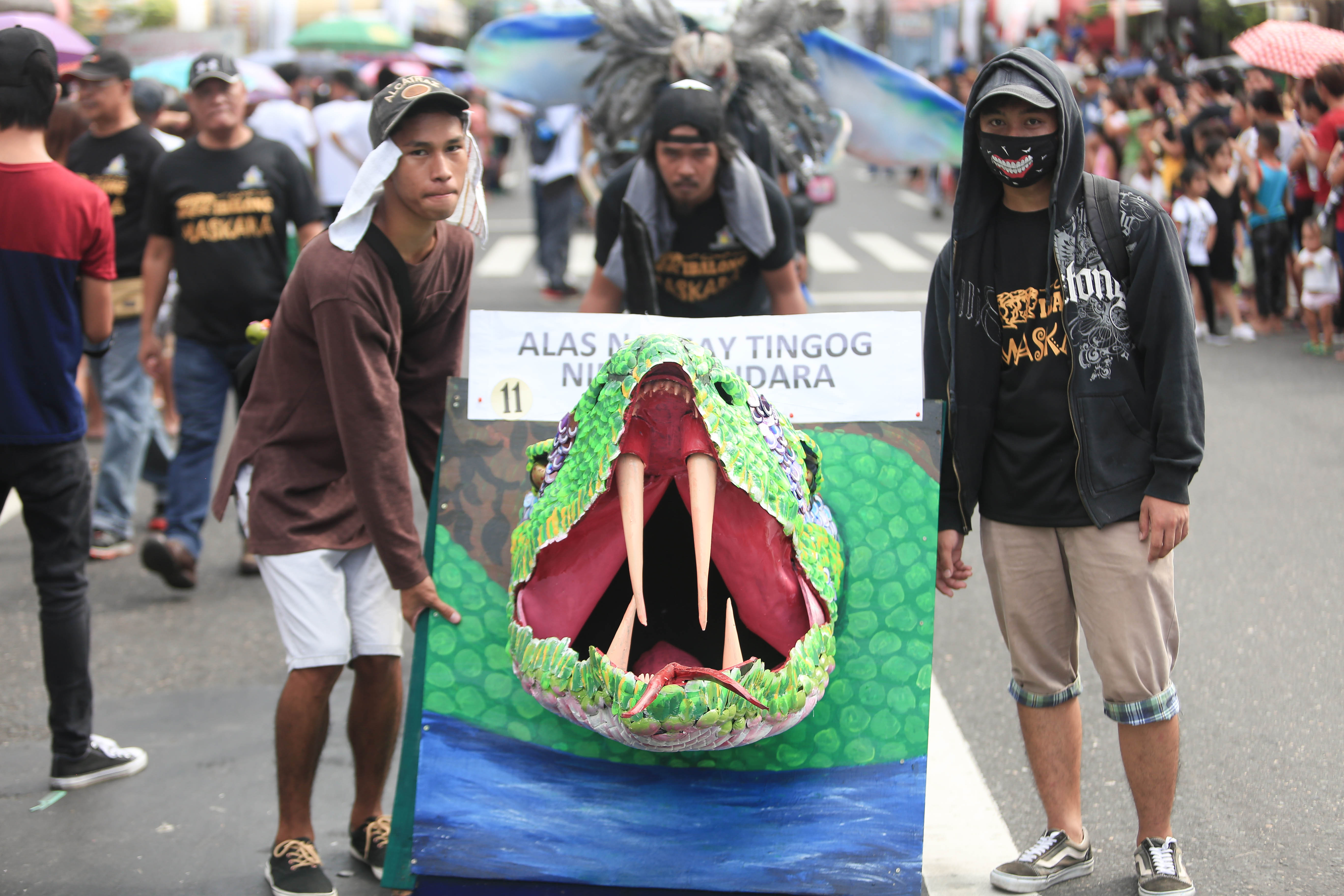