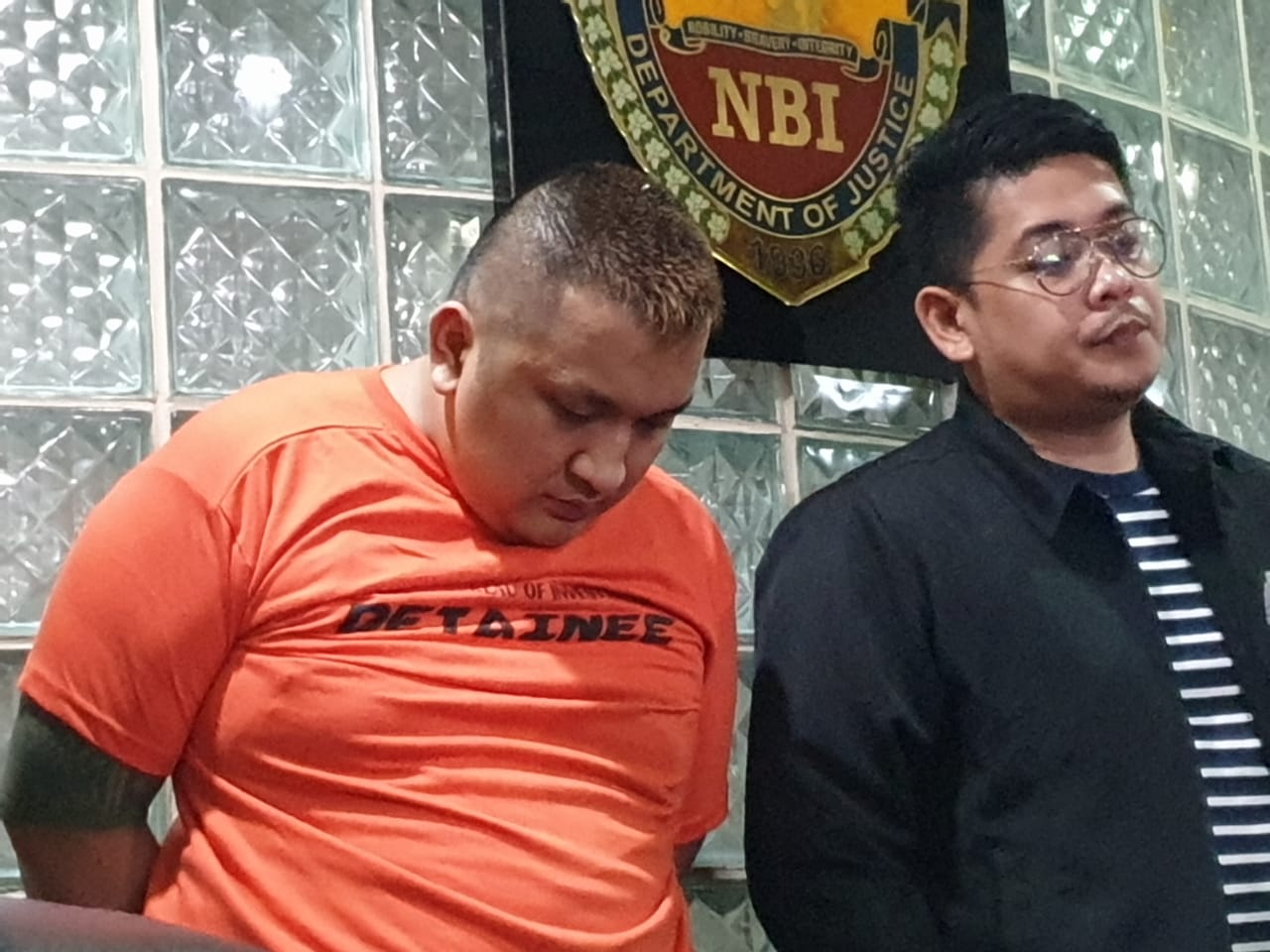 Meanwhile, Palad said Dera will be brought to the NBI headquarters in Manila.

Dera is one of De Lima’s co-accused in the illegal drug case now being heard at the Muntinlupa City Regional Trial Court. /muf