MANILA, Philippines – Foreign tourist arrivals increased by 11.43 percent to 4.1 million in the first half of the year, the Department of Tourism (DOT) announced Monday. 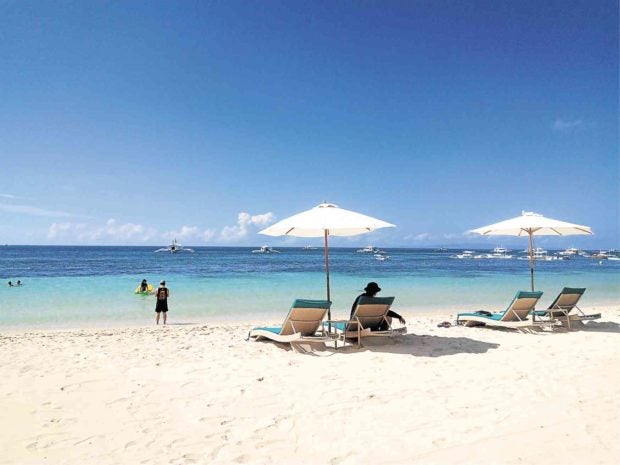 The fine, white-sand beaches in Panglao and other attractions in Bohol are also getting rave reviews from foreign and local tourists. (LEO UDTOHAN)

The DOT said a total of 4,133,050 foreign tourists arrived in the country from January to June this year, compared to only 3.7 million in first half of 2018.

“We have already breached the 4 million mark within the first 6 months of the year. Seven years ago, it took the entire year to reach 4 million tourists,” Tourism Secretary Bernadette Romulo-Puyat said in a statement.

“The Philippine tourism industry has indeed come a long way with better and increased connectivity. New, rehabilitated and expanded airports have contributed much to this growth,” she added.

Apart from the rehabilitated airports, Puyat also attributed the increase of foreign tourists to the promotion of lesser-known but equally promising and attractive destinations.

“By expanding our portfolio of tourism products and by developing and promoting our lesser-known but emerging destinations, we have attracted a large yet diverse set of foreign travelers and have sustained our growth in the highly-competitive Southeast Asian region,” Puyat said. 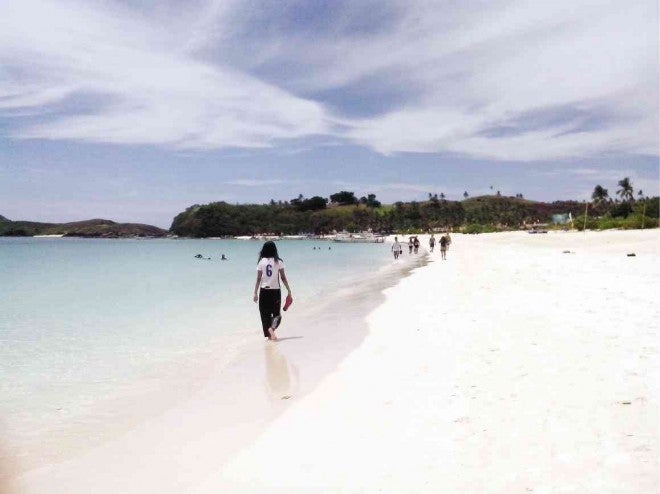 South Korea is still the leading market for foreign tourists followed by China, the United States, Japan and Taiwan.

With the U.S. Department of Homeland Security’s (DHS) lifting of public notice on its security concerns at the Ninoy Aquino International Airport (Naia), Puyat said more tourists from the US are expected to visit the country.

“With the recent development of the US Department of Homeland Security (DHS) to rescind its Public Advisory on security issues at NAIA, we can expect more travelers from the US to visit the Philippines in the coming months,” Puyat said. /gsg

READ: DOT welcomes lifting of security notice at NAIA by US Homeland Security