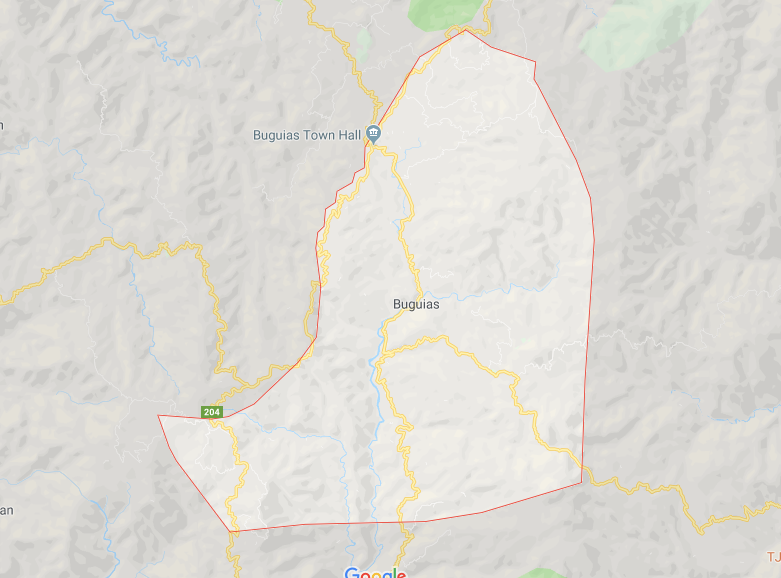 BAGUIO CITY, Philippines—A 76-year-old woman was killed when her home was buried by a landslide on Sunday night in the Benguet town of Buguias as intense rain pummeled the province, said the Benguet provincial disaster risk reduction and management office on Monday.

The two were sleeping when the landslide struck the house at 10 p.m.

Heavy rains induced by Typhoon Hanna had battered Benguet and Baguio City for close to a week.

A separate landslide damaged a house in Bokod town. Seven families have evacuated, the PDRRMO reported.

Kennon Road has been closed, as well as the Gakian and Towadan sections of the Acop-Kapangan-Kibungan-Bakun Road. Clearing operations were underway to open the Mankayan Cervantes road.

Along the Halsema Highway, only one lane is passable along the Colliding and Pakpakitan sections in Buguias, although the Department of Publis Works and Highways expects these roads to be cleared of debris soon.

Manual backfilling operations are underway to fix a sunken portion of a Kapangan town road.

The Colalo section (in Mankayan town) of the Abatan-Mankayan-Cervantes Road was closed to traffic as of 6:50 a.m., according to a DPWH alert.