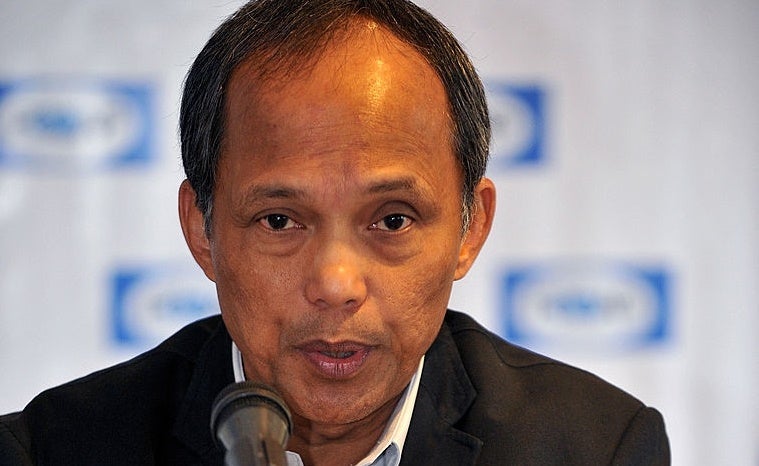 Energy Secretary Alfonso G. Cusi had stopped a planned increase in power generation charge  that would bring power rates in some of the country’s remotest and poorest areas to more than P8 per kilowatt hour.

In a statement, Cusi ordered the Napocor to put the plan on hold.

Cusi, instead, asked the Napocor to find ways to reduce missionary subsidies by improving efficiency.

Cusi, according to the Department of Energy statement, gave the order to Napocor president Pio J. Benavidez after the state-owned firm petitioned the Energy Regulatory Commission (ERC) for an increase in missionary generation charges in off-grid areas.

The increase would lead to generation charges for poverty-stricken communities higher than those being charged Metro Manila consumers.

In a memo to Benvidez, Cusi expressed concern that the generation charge of P8.5 per kwh, compared to just P5.25 in Metro Manila, would be a heavy burden for consumers in poorer, off-grid areas.

This would be contrary to the government mandate to keep power rates wirhin reach of consumers under the Electric Power Industry Reform Act (Epira) of 2001, Cusi said.

Cusi, in his memo, further ordered the Napocor to reduce missionary subsidies instead of passing on to poorer areas excise, fuel and other costs that will cause the 51-percent increase in generation rate.

The Napocor sought to pass onto consumers the added taxes on fuel being used to generate power in off-grid islands (P1.9 pwr kwh) on top of its previous application for an increase of P0.9 per kwh, bringing the total increase to P2.9 per kwh.

The Napocor is the administrator of missionary subsidies provided by the government to consumers through local electric cooperatives.

Under Epira, the Napocor can cover its missionary subsidies by charging the consumers in those areas a missionary generation rate called the subsidized approved generation rate (SAGR), with the remainder passed on as universal charge for missionary electrification (UC-ME).

Cusi said in his memo that “the DOE, in turn, will review the power supply contracts of existing private power generators to identify and possibly eliminate onerous provisions.”

The Napocor was asked to submit all existing contracts as soon as possible and was given 30 days to submit its action plan on the matter./TSB