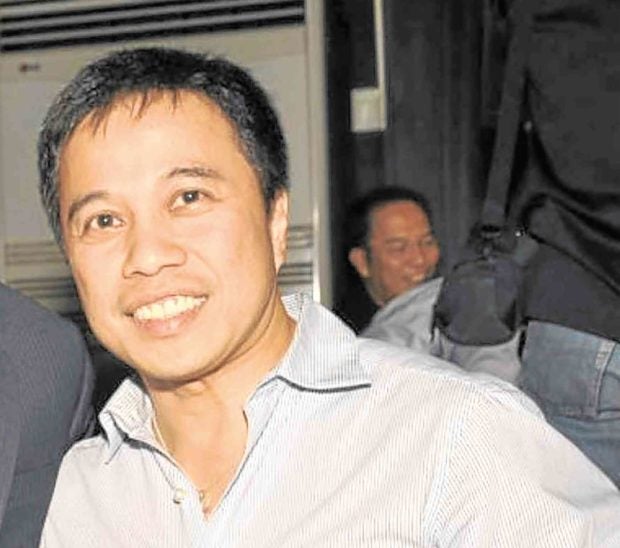 OLONGAPO CITY—Police investigators have turned to the public for information about the whereabouts of two suspects in the November 28, 2018 murder of businessman Dominic Sytin.

Legitimate information about the location of Sytin’s younger brother, Dennis, and Oliver Fuentes can be transmitted through telephone numbers 0995-925-3381 or 0908-366-2321.

Sytin, president and founder of United Auctioneer Inc., was killed by a lone gunman in front of a hotel inside the Subic Bay Freeport. A few months later, his supposed assassin Edgardo Luib was arrested in Batangas province. Luib implicated Fuentes and identified Dennis, the victim’s brother, as the mastermind.

A P4 million bounty had been put up for the arrest of Dennis, while another P2 million has been offered for the capture of Fuentes. Joanna Rose Aglibot /TSB