Jeffrey Epstein’s apparent suicide in federal custody is provoking skepticism among online conspiracy theorists and even some officials who question how he could have killed himself in a highly secured part of the jail set aside for high-profile inmates. 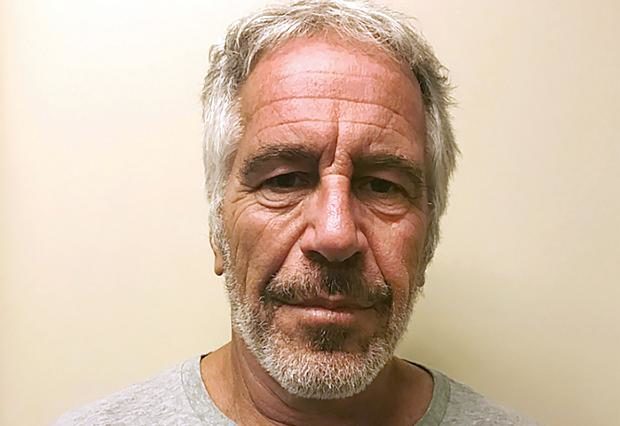 Epstein had been placed on suicide watch following an incident just over two weeks ago in which he was discovered with bruises on his neck. But he was taken off of suicide watch at the end of July, a person familiar with the matter told The Associated Press Saturday.

Republican Sen. Rick Scott of Florida suggested the possibility that a criminal act was involved in Epstein’s death when he called on federal corrections officials to explain what happened at the Metropolitan Correctional Center in Manhattan.

“The Federal Bureau of Prisons must provide answers on what systemic failures of the MCC Manhattan or criminal acts allowed this coward to deny justice to his victims,” he said in a statement.

Elsewhere online there was unsubstantiated speculation that Epstein’s death wasn’t a suicide, or indeed that his death was faked.

Epstein, 66, had been denied bail and faced up to 45 years behind bars on federal sex trafficking and conspiracy charges unsealed last month. He had pleaded not guilty and was awaiting trial on accusations of sexually abusing dozens of underage girls.

His case had already prompted online rumors and conspiracy theories given past friendships with prominent men including Trump, former President Bill Clinton and

Britain’s Prince Andrew, as well as the 2008 deal in Florida that allowed him to plead to soliciting a minor for prostitution to avoid more serious charges.

The FBI and the Department of Justice’s Office of the Inspector General will investigate the circumstances surrounding Epstein’s death, Attorney General William Barr said.

“Mr. Epstein’s death raises serious questions that must be answered,” Barr said in a statement.

“One hopes it is complete, conclusive, and secured,” he tweeted.

Epstein’s arrest last month launched separate investigations into how authorities handled his case initially when similar charges were first brought against him in Florida more than a decade ago. U.S. Labor Secretary Alexander Acosta resigned last month after coming under fire for overseeing that deal when he was U.S. attorney in Miami.

His lawyers maintained that the new charges in New York were covered by the 2008 plea deal and that Epstein hadn’t had any illicit contact with underage girls since serving his 13-month sentence in Florida./gsg