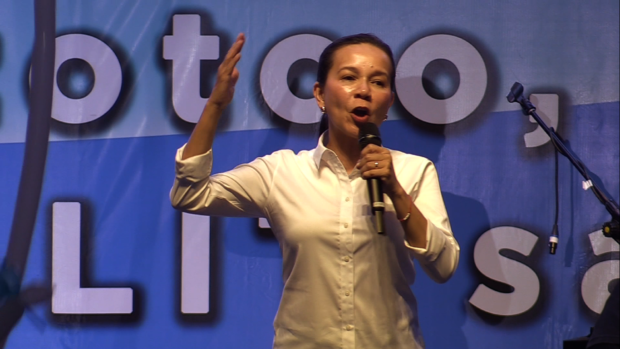 MANILA, Philippines — Senator Grace Poe will demand an explanation from transport officials as she sets a Senate inquiry to discuss the heavy traffic that continues to plague Edsa despite the dry run of the provincial bus ban.

Poe’s committee on public services will conduct the hearing on Tuesday next week.

Poe noted the heavy traffic on Edsa despite the implementation of the yellow lane for buses and the dry run of the provincial bus ban along Edsa.

She said traffic schemes and policies should consider both vehicles and people.

The bus ban scheme, Poe said, should be scrutinized thoroughly, especially amid public clamor to suspend it.

This will be the subject of the Senate investigation scheduled next week as provided for by the Senate Resolution No. 954.

“We will thresh out all these issues in a productive dialogue where all stakeholders will have a voice and will be part of the solution,”  Poe said.

On Wednesday, the Metropolitan Manila Development Authority (MMDA)  has started implementing a “voluntary” dry run of the provincial bus ban on Edsa. /jpv