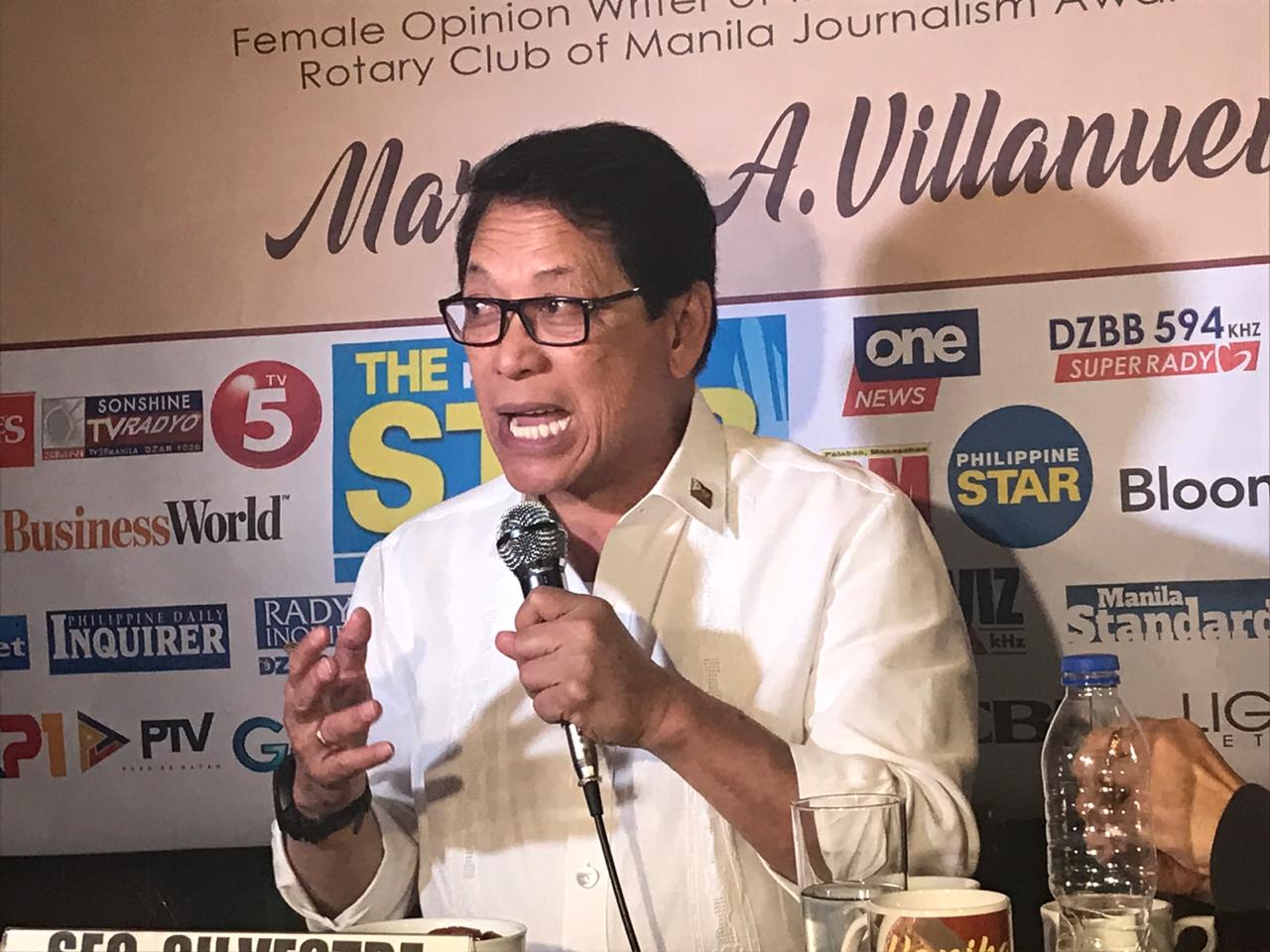 MANILA, Philippines — In the Department of Labor and Employment’s (Dole) version of the security of tenure (SOT) bill, it is the labor secretary who would determine which jobs are “core” to a company’s operations and would thus give workers regular employment status.

Labor Secretary Silvestre Bello III said this arrangement would hopefully address the concern of the business sector over a tripartite council that would list down the jobs that can and cannot be contracted out.

Bello said the burden of deciding which jobs should be deemed regular would be arrived at “in consultation” with a tripartite council composed of representatives from the government, business and labor groups.

“So there’s control or sanitation. Both management and labor want to define [what jobs should be regularized]. This is the middle ground. The (labor) secretary, in consultation with the tripartite council, will decide,” Bello told reporters on Wednesday.

President Rodrigo Duterte, who vetoed the SOT bill last month, had ordered Dole to come up with its version of the bill that would address the “endo” (end of contract or contractual employment) issue. Bello said this “reconstituted” version would fulfill the President’s promise of providing workers with security of tenure.

The labor official said Dole expects to submit its version of the SOT bill to Malacañang by the end of the month. He also dispelled concerns that the bill was no longer a priority measure since it was not included in the list of priority bills that the Palace sent to Congress.

“It’s just because we haven’t finished ironing out the details yet,” Bello said.

He added that once the labor secretary decides which jobs would be deemed regular, safeguards would be put in place so that once included in the list, such regular jobs could no longer be delisted, especially by succeeding labor officials.

“That will not be allowed, unless they go to court to question it,” Bello said.

He said employers would still retain their right to hire seasonal or project-based workers, especially during peak seasons.