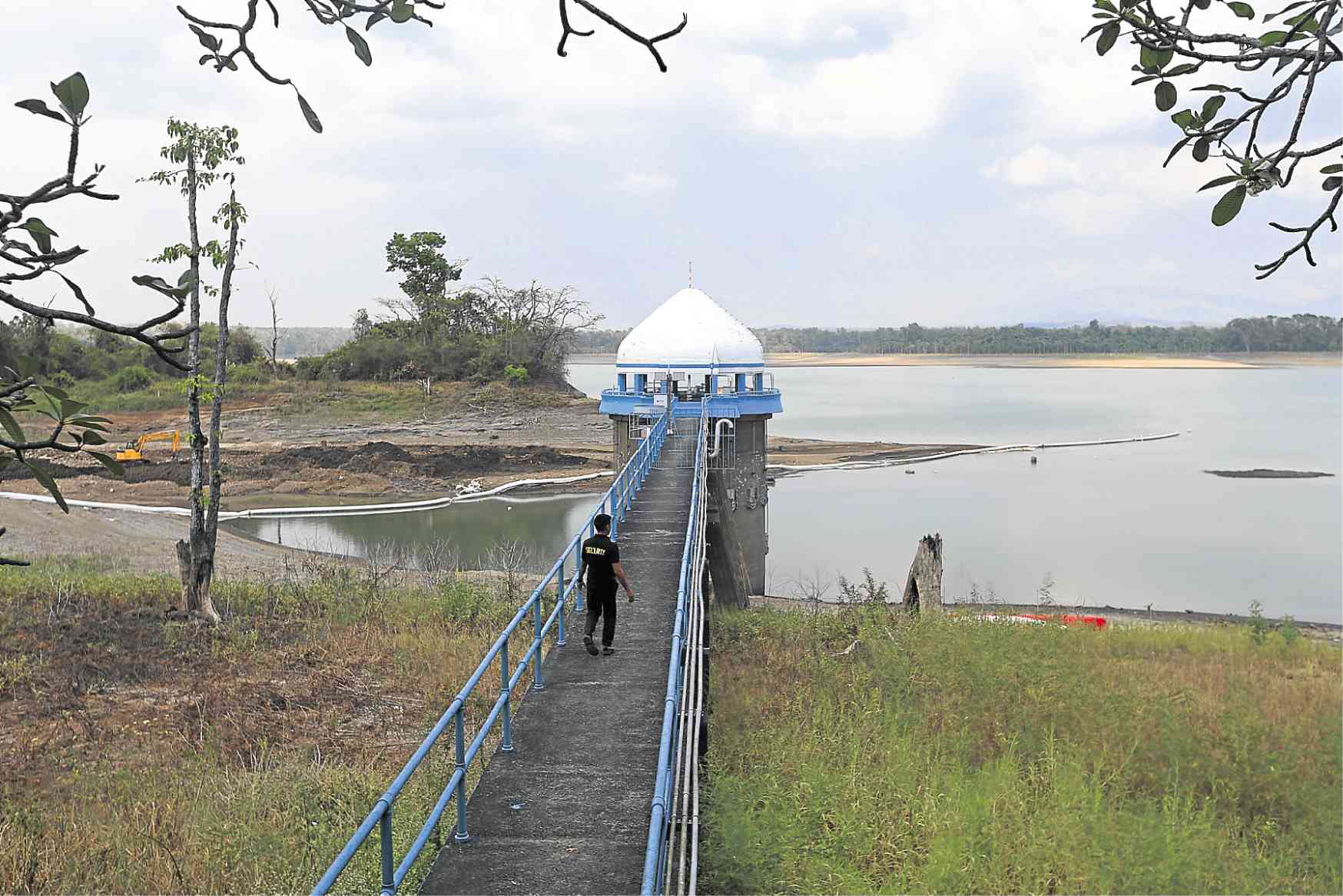 STILL LOW As of Wednesday, the water level at La Mesa Dam is pegged at 75.73 meters above sea level, still over four meters below the spilling level of 80.15 masl. —EDWIN BACASMAS

MANILA, Philippines — Water consumers in eastern Metro Manila and Rizal province can expect a more secure supply, but not until the end of 2021.

Manila Water Co. Inc. on Wednesday announced that it had signed a supply deal with the Metropolitan Waterworks and Sewerage System (MWSS) and Wawa JVCo Inc. for raw water from the Razon group’s Wawa project in Rizal.

The agreement, which covers a 30-year period, involves the supply of raw water from Wawa and Tayabasan rivers through the Wawa Bulk Water Supply Project, specifically with a dam to be built by the joint venture.

It said the Wawa project was one of several measures that had been identified to boost water supply in the medium term for Manila Water’s concession area.

Last March, Manila Water signed with Prime Metroline a memorandum of understanding on cooperation for building what water supply authorities were touting as the most immediate available solution to address the shortage.

The MWSS has described the new Wawa Dam that tycoon Enrique K. Razon and builder Oscar Violago are pursuing as the “immediate alternative water source for the metropolis to provide medium-term water security.”

The other major solution is the controversial Kaliwa Dam in Quezon province, which can provide 600 MLD but will take longer to build.

The east zone concession area has been under a rotational service interruption program since March when the water level at La Mesa Dam in Quezon City fell below the normal operating level.

The west zone concession area served by Maynilad Water Service Inc. has been experiencing the same problem after the water level at Angat Dam in Bulacan province dropped below the critical level.